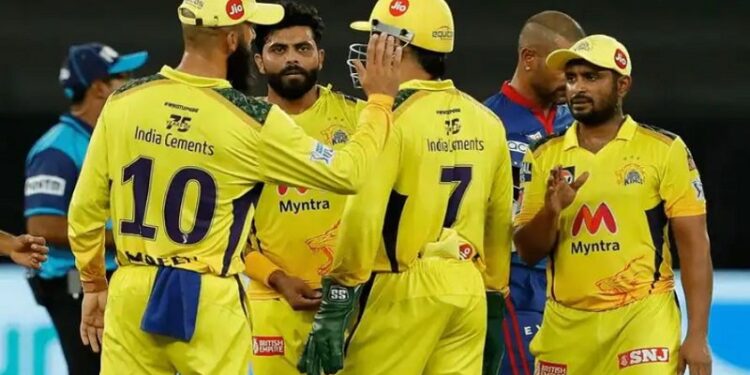 Following the conclusion of the Indian Premier League (IPL) 2022, several developments have taken place so far. The CSK former captain Ravindra Jadeja  has deleted all the social media posts related to the franchise. In fact, he wasn’t included in the video that was put out by CSK to wish skipper MS Dhoni on his birthday. Amid all the speculations, a Times of India report has claimed that Ravindra Jadeja has completely been out of touch with the CSK management since the conclusion of the team’s campaign in the IPL 2022.

It has also been learned that since the all-rounder pulled out of the tournament, towards its business end, due to injury, CSK has been unable to sort out the differences. Ravindra Jadeja was handed the leadership of the team prior to the beginning of the season. However, CSK had a horrific start to their campaign, losing five games in a row before registering their first win.

Later, the captaincy was handed back to Dhoni and the legendary wicketkeeper-batter said that the responsibility was affecting the all-rounder’s game. Since Dhoni, in all likelihood, is set to lead the team next season, it’s highly unlikely that Jadeja would be back into the side. The report further stated that Dhoni believed that Ravindra Jadeja place in the Indian team might get threatened if he doesn’t perform in the IPL.

Hence, it was decided to relieve him from the captaincy duties this season. Several other reports have claimed that a couple of top franchises are in touch with Ravindra Jadeja but there has been no official communication on these lines. Given that every news about the current bond between the all-rounder and the team is source-based, it would be interesting to see how things turn out.