CSK captain out from IPL 2022 remaining matches due to Injury 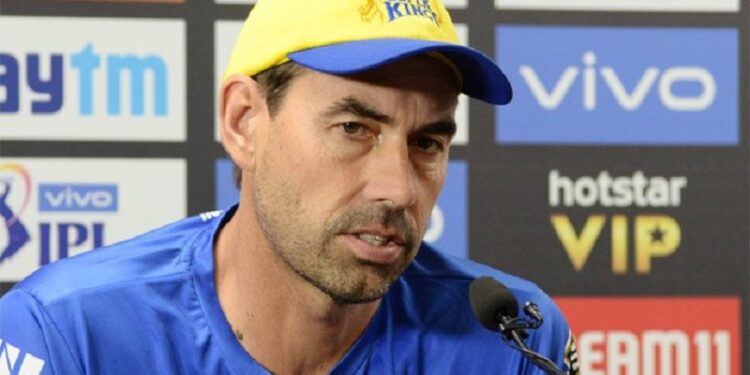 In IPL 2022 sad news for Chennai Super Kings, CSK captain Out from IPL 2022 remaining matches due to Injury. In big development IPL 2022 Chennai Super Kings beginning captain Ravindra Jadeja was on Wednesday ruled out of the remainder of IPL 2022 due to a rib injury that he had picked up in the match against Royal Challengers Bangalore.

Former CSK captain out from IPL 2022 CSK CEO Kasi Viswanathan confirmed the development to media. “Yes he is ruled out, he has a bruised rib. He is out of the IPL,” Viswanathan said. “Ravindra Jadeja reported a bruised rib and was unavailable for Chennai Super Kings’ game against Delhi Capitals on Sunday. He was under observation and based on medical advice he has been ruled out for the rest of the IPL season,” an official CSK release stated.

Jadeja had a rather underwhelming season as he was handed the captaincy of the franchise before the start of the tournament as MS Dhoni decided to take a backseat. But CSK got off to a poor start in the tournament and Jadeja own form with both bat and ball suffered. As a result of this Jadeja handed back the captaincy to Dhoni to concentrate on his own game before picking up the injury which has now ruled him out of the tournament.

CSK, the defending champions, are all but out of contention for a place in the playoffs. In case they do fail to finish in the top 4, this will be only the second time that CSK would have not reached the playoff stage of the tournament. Incidentally, the Capitals game was only the second time Jadeja had missed a match for Super Kings since the franchise bought him in 2012.

The only other instance was in the 2019 season, when he missed a match against Mumbai Indians because of illness, a game that even MS Dhoni missed in another rare occurrence. So far this season, he has 116 runs in ten innings, including two ducks, at an average of 19.33 and a strike rate of 118.36. With the ball, he has five wickets from 33 overs at an average of nearly 50.