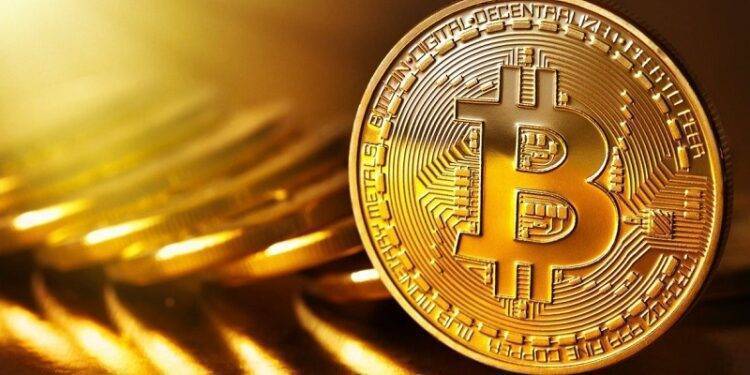 The world’s largest cryptocurrency by market capitalization broke above $50,000 level earlier this week for the first time since mid-May. Cryptocurrency prices continue to be in the red on August 26. Bitcoin prices today were trading above the $49,000 mark.

However, during the six-week period, the longest losing streak since January 2018, digital asset investment products saw total redemption of $115 million. However, bitcoin saw its seventh straight week of outflows, as investors took out $2.8 million from funds based on the world’s biggest cryptocurrency during last week.

Ether saw minor inflows totalling $3.2 million last week along with other altcoins such as cardano, litecoin and polkadot, which saw inflows of $6.4 million, $1.8 million and $1.1 million, respectively.

This blood group is at a higher risk of heart attack, the study revealed

GST rates of these items changed, now ordering in Swiggy and Zomato will get costlier: Check list