by News Next Desk
in HEALTH TIPS, INDIA, LATEST NEWS 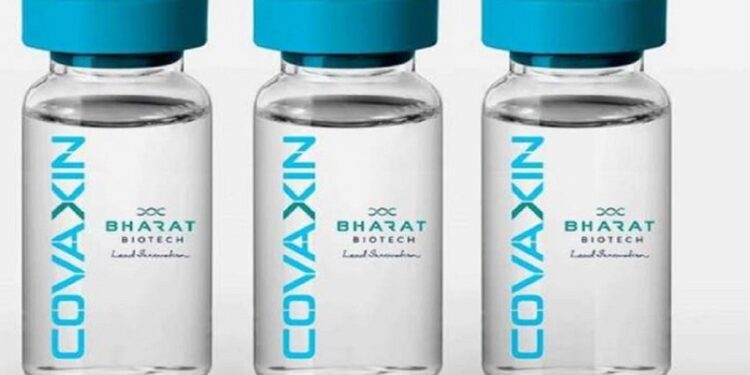 Around 50 million doses of Bharat Biotech manufactured Covid-19 vaccine, Covaxin lying with the company is set to expire early next year as there are no takers owing to poor demand, the company sources informed PTI. Covid Vaccine: Around 5 cr doses of Covaxin to expire next year, report claims.

The production stoppage of Covaxin was initiated by Bharat Biotech earlier this year due to a lack of product demand, though the vaccine maker has established manufacturing to reach an annualized capacity of 1 billion doses at the end of 2021, as per PTI reports. Bharat Biotech has more than 200 million doses of Covaxin in bulk form and approximately 50 million doses in vials ready to use.

Due to lack of product demand, production stoppage of Covaxin was initiated several months ago, earlier this year,” sources told PTI. “Covaxin doses in vials are set to expire during early 2023, resulting in losses for the company,” sources added. However, the quantum of loss that Bharat Biotech would incur in the event of all the 50 million doses expiring next year is not known yet.

As the infection rate has been sturdily declining globally, exports of Covaxin were negatively impacted by poor offtake by foreign countries. Sources said that Covid-19 is not considered a threat anymore globally. So far, 219.71 crore doses of Covid-19 vaccines, including Covaxin have been administered under the nationwide vaccination drive, according to the Union Health Ministry data.

Also Read: Father surrendered to hanged in the hope that a girl child was born again

In April this year, the World Health Organization (WHO) said it confirmed the suspension of the supply of Covaxin through UN procurement agencies and recommended that countries using the vaccine take action as appropriate, as per PTI reports.