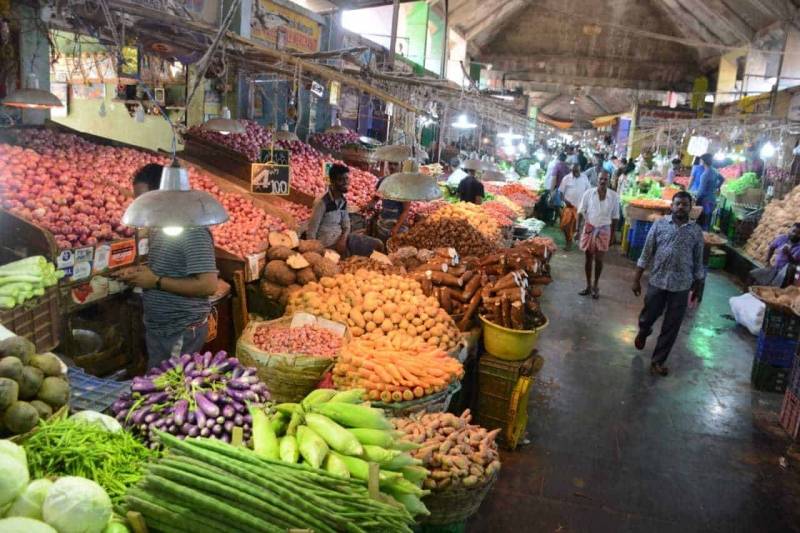 Domestic traders’ body has recommended a nation-wide lockdown to control the ferocious second surge of covid-19 pandemic raging in India. The Confederation of All India Traders (CAIT’s) national president BC Bhartia and secretary general Praveen Khandelwal have urged Prime Minister Narendra Modi to impose a national lockdown with immediate effect.

In a signal that large and small traders fearing the rapid spread of the virus are putting lives over livelihoods. CAIT has assured that the trading community across the country will ensure availability and supply of essential goods in case a nation-wide lockdown was to be announced. “Not only the traders but even the people in general have gripped with a fear of steep rises in Corona cases across the country.

The medical system has been greatly choked and collapsed. Taking a serious note of this issue, the Confederation of All India Traders (CAIT) has conducted an online survey in which greater majority of people have expressed their opinion for imposition of a “national lock-down” and in context of Delhi, nomination of a Union Minister as a nodal Minister to supervise Covid operations in Delhi,” CAIT said in a statement.

As per a survey by CAIT, conducted among 9,117 traders across the country, about 78.2% of respondents agreed that India’s covid situation is uncontrollable, with over 67% in favour of a national lockdown. About 73.7% of those surveyed think Prime Minister Narendra Modi is capable of dealing with the ongoing crisis. For the crisis in Delhi, 82.6% agreed that nomination of a union minister as nodal minister will help deal with the pandemic in an effective manner.