Covid Scare: New session of schools to begin with studies from home

by News Next Desk
in EDUCATION, LATEST NEWS, INDIA, BREAKING NEWS
A A 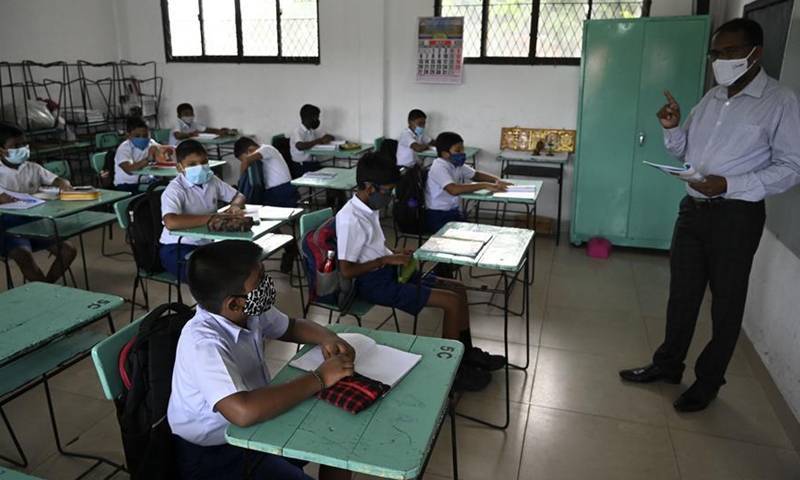 The new academic session is going to begin in all the states, including Delhi from April 1 for which preparations have been made to fit into the new normal scheme of things following the Covid-triggered changed circumstances.

In most of the states, including Delhi, students from Class 1-8 will not be able to attend schools at the beginning of the new session. The Delhi government has clarified that schools will not be opened for the lower classes at the moment amid increasing numbers of coronavirus infections.

Apart from Delhi, several other states including Punjab, Puducherry, Gujarat, Himachal, Chandigarh, Haryana, Maharashtra, Karnataka, Rajasthan have also decided to keep the schools closed for the lower classes. Even as schools were opened earlier in most of these states, they have been now closed owing to the current Covid-19 situation.

Many well-known schools in Delhi, such as the Air Force Bal Bharati School, Delhi Public School, among others, have issued special circular to parents. According to the circular issued by these schools, in the next academic session, the children’s education will go online. Students will do their further studies from home.

The government of Delhi and the management of all these private schools were not in a position to give a time-frame for resumption of regular classes.

Android Phone Users, beware of ‘System Update’ Malware That Can Steal Your Photos and Messages