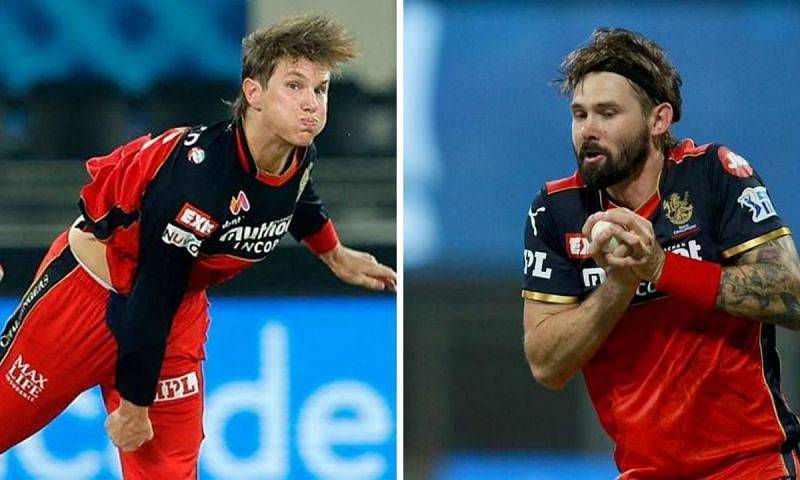 These are tough times for India, as the second Covid-19 wave has hit the country hard. Amidst all this, IPL 2021 was providing some much needed relief to the players. But as it turns out, slowly stars are starting to withdraw from the tournament midway.

After R Ashwin announced his withdrawal after the game against SRH, now two Aussies in RCB squad Kane Richardson & Adam Zampa are set to return home. RCB tweeted. “Adam Zampa & Kane Richardson are returning to Australia for personal reasons and will be unavailable for the remainder of #IPL2021. Royal Challengers Bangalore management respects their decision and offers them complete support.”

The Sydney Morning Herald (SMH) on Monday reported that many Australian players are ‘nervous about securing safe passage back home after the [Scott] Morrison government (Australian government) reduced the number of incoming passengers allowed from India’.

India is enduring a tough phase in the pandemic, with around 3.5 lakh daily Covid-19 cases and inadequate medical facilities. Sunday saw 3.54 lakh new cases with over 2800 deaths.

“Several sources close to the situation said on Sunday that multiple Australian players in India were seeking to leave the tournament early amid India’s skyrocketing coronavirus cases and recent travel restrictions imposed on people returning to Australia from India,” said the report in SMH.

On the other hand, Cricket Australia has come out with a statement, on the current Covid situation in India. “Cricket Australia and the Australian Cricketers’ Association remain in regular contact with Australian players, coaches and commentators taking part in the Indian Premier League, which is being conducted under strict biosecurity protocols,” a statement on Monday afternoon read.