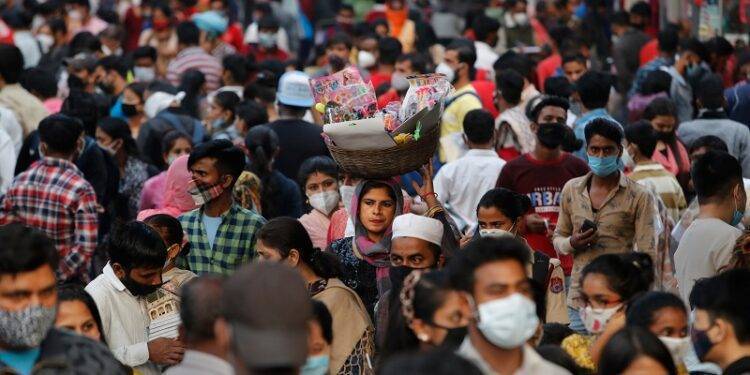 Number of daily Covid-19 cases remaining above 30,000 cases for the last few days, the second wave is witnessing a long run. In view of these several states are reinforcing the curbs imposed to bring the number of active cases down in the respective states.

With COVID-19 cases still being reported, the Karnataka government has decided to extend the night curfew in Ballari and Vijayanagara districts. As per the state government’s notification, the night curfew will continue to be imposed from 9 pm to 5 am in the districts.

Further, all social / political / sports / entertainment / academic / cultural / religious functions / other gatherings and large congregations will remain prohibited in districts at all hours. “Jathres, temple festivals, processions, and congregations not allowed,” it added.

The worst affected state in the country is slowly recovering from the deadly second wave of Covid-19, but still registering more than 5,500 cases daily.

Restrictions are still imposed in the worst affected eleven districts of the state. Cinema halls, multiplexes, and theatres will still remain closed and gathering of any kind will not be allowed in the state.

The southern state is currently recording the most number of cases in the country and has also announced some relaxation to bring the economy back in the state. However, the state government has said that people who are fully or partially vaccinated will be allowed to enter commercial establishments in the state.

Also, people who have a negative RT-PCR test report (not more than 72 hours old), or are in possession of Covid-19 positive results more than a month old will be allowed to enter. The number of active cases in the state is at 1,78,166, till Saturday.

Sanitisation and thermal screening has been made mandatory for people entering the commercial establishments in the state.