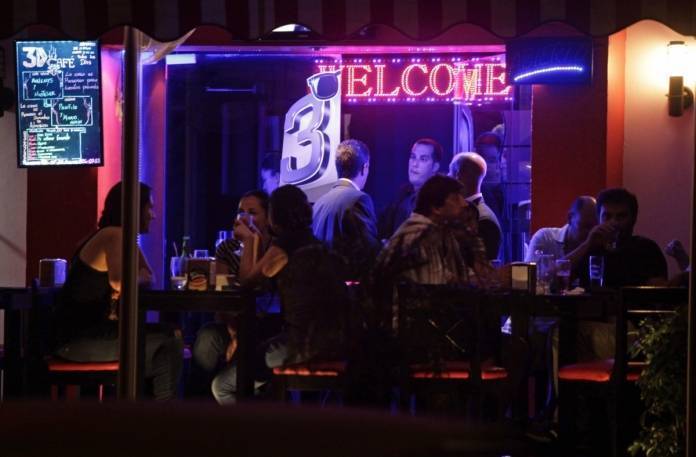 Bengaluru: The Karnataka government has banned all late-night parties at star hotels and restaurants in this tech city and across the state to curb the Covid surge, state health minister K. Sudhakar said on Wednesday.

“All star hotels and restaurants across the state have been directed to stop late-night parties from Thursday to prevent them from turning into super-spreaders of the pandemic,” Sudhakar told reporters here in Kannada. The decision came on a day when a record 760 positive cases were reported from across the state, including 488 in Bengaluru on the basis of tests conducted on Wednesday.

“Late-night parties have been banned till further notice, as more people gather for such events at one place and in closed environment, which may cause the virus spread,” asserted the minister, who is a medical doctor by profession. Rising Covid cases in the neighbouring states of Maharashtra and Kerala have also caused concern to the authorities and forced the state government to insist on 72-hour negative RT-PCR test report from those entering Karnataka.

“We are taking all measures to contain the virus spread in the city and other parts of the state though the positivity rate is around 1 per cent and the case fatality rate below 1 per cent across the state,” reiterated Sudhakar. The state government has also extended restrictions enforced by the Union home ministry on large gatherings at weddings and religious functions across the state till March 31.