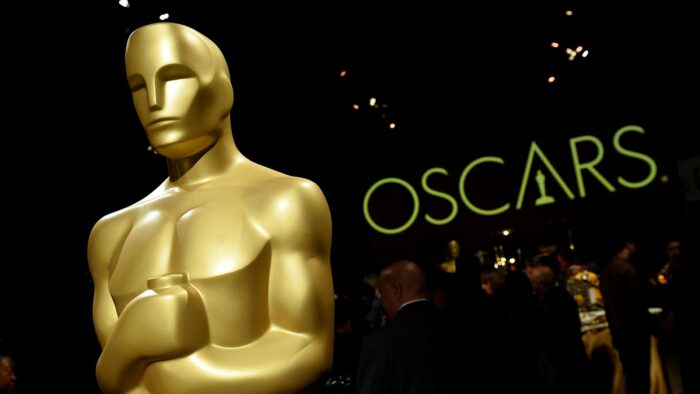 Los Angeles: The ongoing global crisis due to the outbreak of COVID-19 has severely hit the entertainment industry, including film production and releases.

Considering this, the Academy of Motion Picture Arts and Sciences is mulling whether to postpone Oscars 2021. The event is scheduled for February 28, 2021. According to Variety, though no final decision has been taken on the matter yet, many are discussing plans to push the 93rd Academy Awards ceremony.

Recently, the Academy tweaked the eligibility requirement for Oscars next year, allowing films released on streaming platforms to be eligible for the award. These films no longer need a seven-day theatrical run in a commercial theater in Los Angeles County to qualify for Oscar gold. This change is applicable only for next year.

The Academy also combined the sound mixing and sound editing categories into one award. With this, the total number of award categories is down to 23.

Coronavirus impact: Air fares on domestic flights to be capped