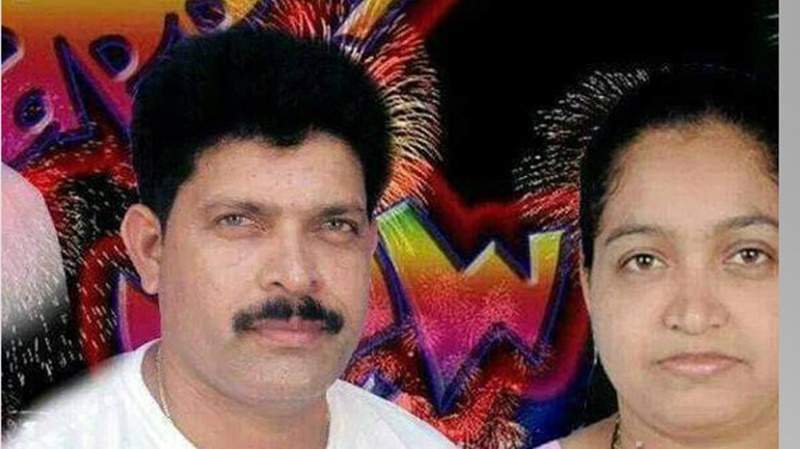 Mangaluru: A couple has been brutally murdered in the backdrop of a land dispute in the wake of a lock down order.

The murdered couple were retired soldiers Vincent D’Souza (48 years) and his wife Helene D’Souza (43 years). Police have arrested Alphans Saldan (51), who is accused of murdering the couple. Vincent D’Souza, a soldier who had been working in a foreign ship for many years. Recently came home from military service.

Alphans Saldan and Vincent D’Souza were neighbours, had struck a tree in the compound wall of the houses. The same issue was frequently quarrelled between the two houses. This quarrel is ended up with murder.

Republic of Seychelles Wins the battle against Deadly Corona!! Airline services to resumes from June 1

Fraud cases increased in Janadhan’s account: Your money will be transferred. Beware!!! If you get a call like this.

Fraud cases increased in Janadhan's account: Your money will be transferred. Beware!!! If you get a call like this.