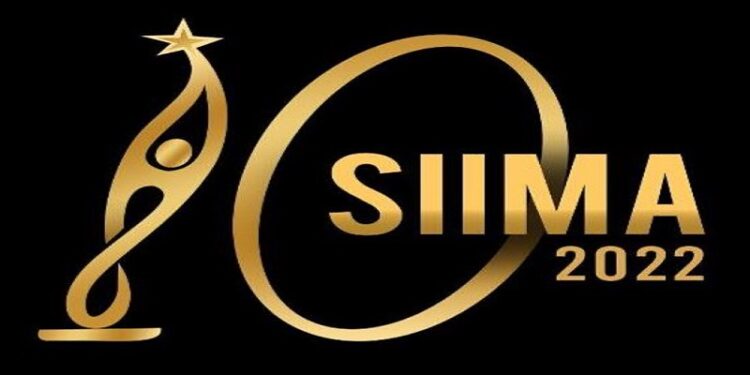 The prestigious SIIMA Awards program for the year 2022 is being held in Bangalore this time. Today (September 10) and tomorrow (September 11) this event is going on at the Palace Ground in Bangalore. Many celebrities are participating in this program. The countdown to the lavish event has started and many celebrities including Yash are arriving as guests. Puneeth Rajkumar, who passed away last year, is being paid a special tribute in today’s program. Count down to SIIMA in Bangalore: EaseMy Trip associate sponsor for SIIMA 2022.

‘South Indian International Movie Awards’ is an extension of SIIMA. It started in 2012. Thus, SIIMA is celebrating 10 years this time. This is why SIIMA program is special. Count down to SIIMA in Bangalore: EaseMy Trip associate sponsor for SIIMA 2022.

Many stars will gather in the program of the first day. Yash, who made his name globally with ‘KGF 2’, is coming as the chief guest. ‘Pushpa’ hero Allu Arjun is also in the guest list. Bollywood box office expert Taran Adarsh tweeted that Vijay Devarakonda, Tamil actor Kamal Haasan and Bollywood actor Ranveer Singh will also be guests on the first day.

Every time SIIMA program is executed with grandeur. This time too SIIMA has been decided to be conducted in a grand manner. This time it is special for the Kannadigas as the program is being held in Bangalore.

EaseMyTrip, one of the largest online travel tech platforms in India becomes the official Associate Sponsor of the biggest South Indian awards in India. This is the first time that EaseMyTrip is the part of the global event, SIIMA.  The partnership is conducive of EaseMyTrip’s attempt to many similar marketing initiatives as a part of their domestic and global expansion strategy.

The 10th edition of SIIMA, will host veterans of the Indian cinema along with the newbies who are behind the blockbuster movies each year, felicitating the best in each of its award’s category. The award recognizes and honors the best films and performances from the Telugu, Tamil, Malayalam and Kannada films and music released, lifetime contributions honors and a few special awards.

Speaking on the partnership, Nishant Pitti, CEO & CO-Founder, EaseMyTrip said, “We are glad to be the associate sponsors with the esteemed SIIMA Awards that is loved and watched by the entire country. The awards hold a special place to us as we too are fond of the South Indian Cinema which is rapidly growing and as an industry has been recognised at par with the Hindi Cinema in a very short span. It is our constant endeavour to keep up with our marketing efforts and are certain to have made the right choice’’

“It is a privilege to be conducting SIIMA’s 10th edition in Bengaluru and celebrating our common love – Movies. We are happy to be associated with EaseMy Trip as our travel partner in bringing all the South Indian stars together this year. Looking forward to a fruitful partnership,” SIIMA chairperson, Mrs Brinda Prasad, said.