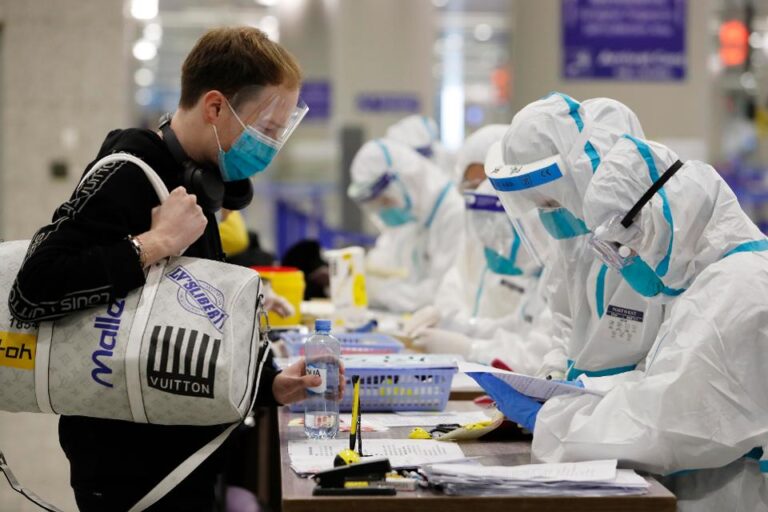 New Delhi: In India coronavirus cases have gone up to 6,48,315 after 22,771 new cases were reported in the last 24 hours. So far this is the highest spike in the new positive cases. Whereas the recovery is still above 60%. In the country, the fatalities have increased to 18,655.

As per the data of the Health and Family Welfare 2,42,383 tests were conducted on Friday Maharashtra’s Covid-19 cases continued to break records with a new high of 6,364 – up from Thursday’s 6,330, and notched 198 deaths for the second time in three days, health officials said here on Friday. With the latest fatalities, the state death toll climbed up to 8,376 and total cases zoomed to 192,990 – both the highest in the country.

Friday’s figures work out to roughly one death recorded every 7 minutes and a staggering 265 new cases notched every hour. The recovery rate in the state improved marginally from to 54.24 percent while the mortality rate stood at 4.34 percent. India’s second-worst affected state, Tamil Nadu crossed the one lakh coronavirus cases, on Friday. Around 4,329 people tested positive for the highly infectious virus in a day. The government data said the state’s death count stood at 1,385, with 64 more deaths.  Tamil Nadu’s total number of cases stands at 1,02,721, out of which 58,378 people recover from the infection. The state’s active cases stand at 42,955.

Across the globe, the coronavirus cases have increased to over 11 million and the death toll has reached over 5,23,000U.S. cases rose 2.1%, higher than the seven-day average, with more than 57,000 infections in 24 hours. Brazil’s death toll remains high, with 1,290 fatalities reported in the last 24 hours.