Home » Coronavirus update: 627 die in a single day in Italy 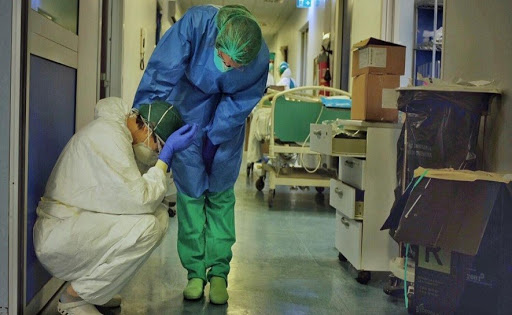 Italy: The death toll from the new Coronavirus has surpassed 5,000 in Europe – the new epicentre of the pandemic – as Italy, Germany and Spain reported a steep rise in infections.
Italy announced 627 more deaths on Friday, the biggest day-to-day increase in the country’s four-week epidemic, a day after surpassing China’s death toll. The total number of deaths in Italy reached 4,032.
Soldiers were being drafted in to help enforce the lockdown in Italy on Friday as officials announced 627 new deaths, the largest single-day toll anywhere in the world since the coronavirus outbreak began.
Desperate scenes have unfolded in the north of the country, particularly the hard-hit Lombardy region where infections first exploded last month, as hospitals struggle to treat thousands of cases.
And Chinese medical experts helping Italy deal with the crisis have said the restrictions imposed in Lombardy are “not strict enough.”