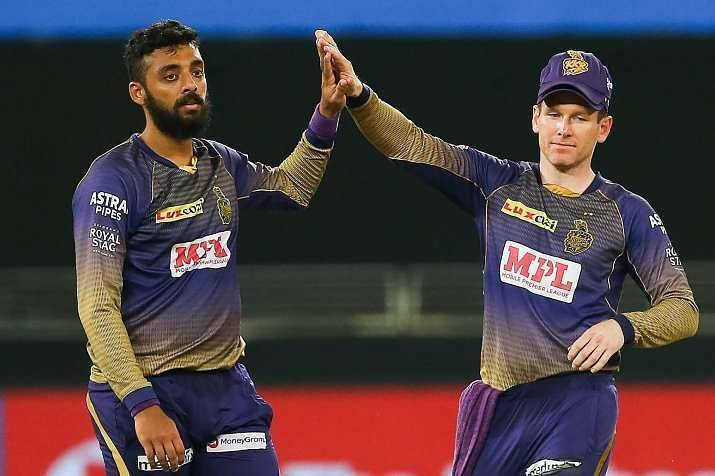 The Indian Premier League (IPL 2021) has been rocked by a couple of Covid-19 positive cases on Monday. In the latest, Kolkata Knight Riders (KKR) players Varun Chakravarthy and Sandeep Warrier have tested positive in the third round of testing in the last four days.

All other team members have tested negative for COVID -19. The development has led the BCCI to reschedule the RCB vs KKR match, which was scheduled for Monday (May 3) in Ahmedabad. The match will be played later in the tournament.

“Both the players have isolated themselves from the rest of the squad. The Medical Team is in continuous touch with the duo and are monitoring their health. Meanwhile, the Kolkata Knight Riders have now moved towards a daily testing routine to identify any other possible cases and treat them at the earliest,” an IPL official statement stated.

The T20 tournament, which has crossed the halfway mark, is being played behind closed doors with teams staying in biosecure bubbles. KKR last played on April 29 against Delhi Capitals in Ahmedabad.