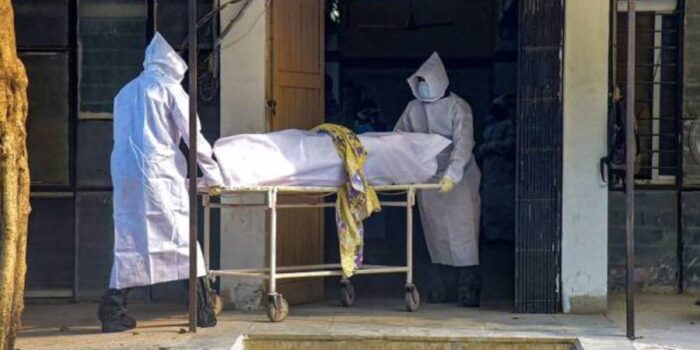 Bengaluru: A government doctor in Karnataka who was turned away by three private hospitals because he could not produce a coronavirus test result died today in Bengaluru. Dr Manjunath, who was a frontline COVID-19 doctor, was allegedly turned away by hospitals when he was extremely ill and struggling to breathe.

Dr Manjunath worked in the state Health and Family Welfare department and was based in Ramanagara district, around 50 km from Bengaluru. D Randeep, a Special Officer with the Bengaluru municipal body BBMP, told that the hospitals had refused to admit Dr Manjunath would be reported to the health department.

In June-end, Dr Manjunath went to Rajashekhar Hospital in JP Nagar, BGS Global Hospital in Kengeri and Sagar hospital in Kumaraswamy Layout. All three demanded to see his COVID-19 test result but those were still not in at the time, according to his family. His brother-in-law Nagendra is also a doctor with BBMP and in charge of allotting hospital beds, yet he was completely helpless when it came to his own relative.

He was finally admitted to Sagar hospital on June 25 when his family sat in protest on the footpath outside the Dayananda Sagar campus. He was placed on ventilator and later shifted to the Bangalore Medical College and Research Institute, where he died earlier today. The hospital says Dr Manjunath was discharged on July 9 because he wanted plasma therapy.

Six members of his family, including a 14-year-old, tested COVID-19 positive. Most of them have recovered. Bengaluru has seen several cases of patients being turned away from hospitals in the city. Hospitals say they need Covid test results to know whether to admit patients in the coronavirus ICU or in the general section and to understand treatment protocol.

Mr Randeep said hospitals have been instructed to admit patients even without such a certificate. Notices have been sent to hospitals that fail to comply. The OPD of two private hospitals was sealed for 48 hours when they refused to admit a patient.