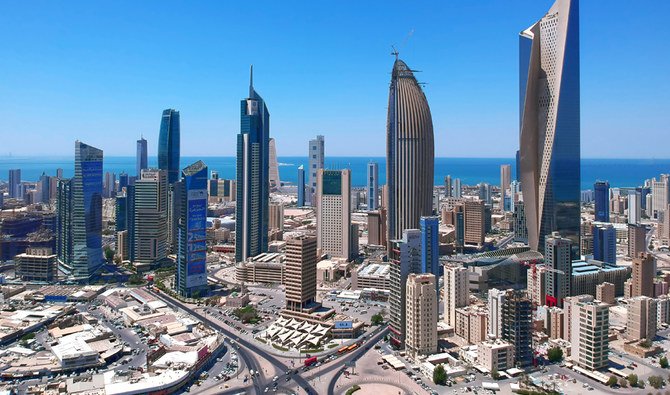 Kuwait: Corona has hit the Gulf countries about 72 people have confirmed coronavirus in Kuwait. Infections are likely to spread. So, the Ministry of Kuwait has announced a two-week general leave. It has also banned regional and international airlines.

Kuwait has taken a number of precautionary measures. The schools have announced holidays.

The airline has flown to 14 countries in the wake of a plea from people not to travel overseas. The public was warned not to join the group. A special treatment system for the infected has also been created. But in Kuwait, coronavirus infection is not under control. So, the government has announced a universal (government and private) holiday from March 12 to March 29. Also cancelled all commercial airline service.