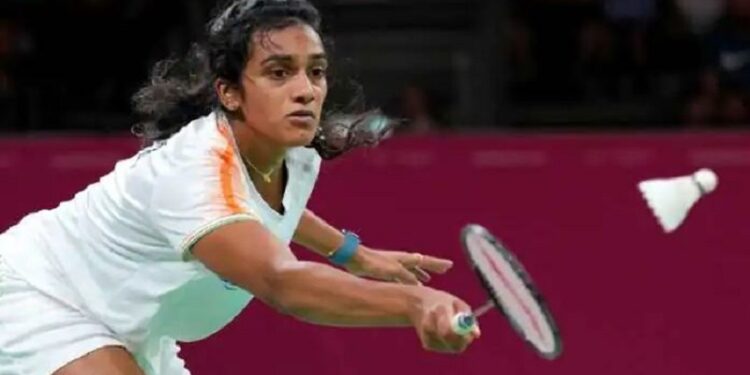 Meanwhile, on the 11th day of the Commonwealth Games 2022, Chirag Shetty and Satviksairaj Rankireddy will also play in the men’s doubles final. In the men’s hockey final match to be held in the evening, the Indian team will face Australia for the gold medal. In table tennis, Achanta Sarath Kamal will fight for the final medal by playing in the men’s singles final. It remains to be seen how many medals India will win by the end of Commonwealth Games 2022.

How many medals are there in India’s armour?

India has so far won 56 medals (19 gold, 15 silver, 22 bronze) in the Commonwealth Games 2022. And there is every possibility that India’s medal hunt will continue

The achievement of Indian players is no less While Nitu Ganghas and Amit Panghal won gold medals in boxing, Indian women’s hockey team celebrated by winning bronze medal after 16 years. The Indian women’s hockey team defeated the New Zealand team and won the bronze medal by scoring 2-1 goals in the penalty shootout. Another addition to this is the exceptional performance of both men in the triple jump.