by News Next Desk
in LATEST NEWS, COURT NEWS 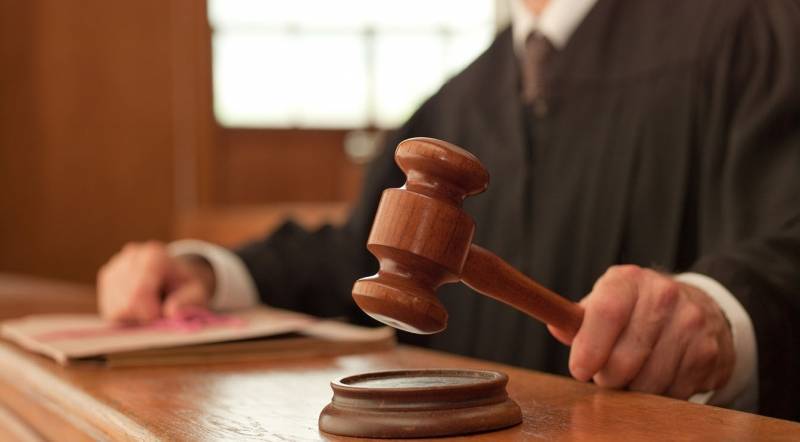 Kerala: Holding that marital rape is a ground for divorce, a Division Bench of the Kerala High Court has observed that treating a wife’s body as something owned by the husband and committing sexual acts against her will is nothing but ‘marital rape.’

The Bench comprising Justice A. Muhamed Mustaque and Justice Kauser Edappagath further observed that just because the law did not recognise marital rape under penal law, it did not inhibit the court from recognising the same as a form of cruelty to grant divorce.

Hence, marital rape was a good ground to claim divorce. The court made the observation on Friday while dismissing the appeal of a husband challenging a family court order allowing his wife’s plea for divorce on grounds of marital rape. The court said that sex in married life was the reflection of the spouses’ intimacy.

In this case, the wife was subjected to sexual perversions against her will. A spouse in a marriage had a choice, a choice not to suffer, which was fundamental to the autonomy guaranteed under natural law and the Constitution. Law could not compel a spouse to suffer against his or her wish by denial of divorce by the court. The Bench observed that any disrespect of bodily integrity was a violation of individual autonomy.

In matrimony, the spouse possesses privacy as an invaluable right inherent in him or her as an individual. Marital privacy was intrinsically connected to individual autonomy and any intrusion, physically or otherwise, into such space would diminish privacy. This essentially would constitute cruelty, the court added.