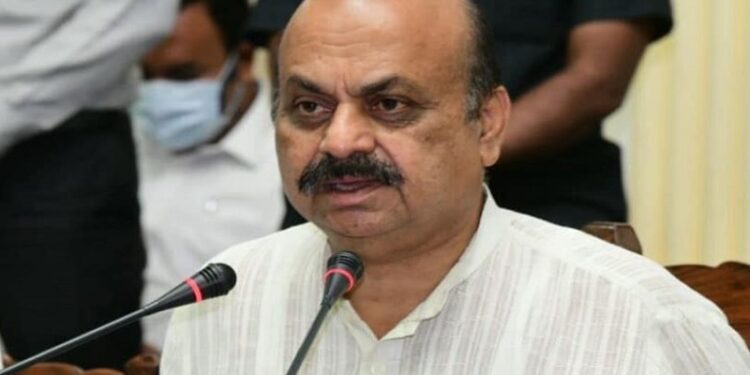 In an urban planning concept, a satellite town is a smaller metropolitan area located close to the biggest part of the metro area. The report said that rural towns–Devanahalli, Nelamangala, Doddaballapur, and one other town will be developed as satellite towns. Devanahalli is located 40 kilometres to the northeast of the city. It is the site of Kempegowda International Airport.

Nelamangala town is near the junction point of the National Highways 75 and 4 in Bengaluru Rural. Doddaballapura is an industrial city having several MNCs. Details of the fourth prosed city have not been asserted yet, as per Times Now’s report. Due to the increase in population, the government has decided to expand the city’s area, Bommai said.

“There’s a need to create infrastructure for connecting Bengaluru and develop ‘a new Bengaluru”, he added. In March, the CM Bommai made similar remarks. Foreseeing that Bengaluru’s population will go up to around three to four crores in 2040 from the existing 1.3 crores, Bommai opined that the city should be developed like a planet surrounded by satellites.

“Bengaluru should be, according to me, like a planet where there will be satellite towns along with the best of connectivity with rail, road, hi-tech travel systems and easy mode of transportation for the passengers,” Bommai said during the Bengaluru 2040 Summit.