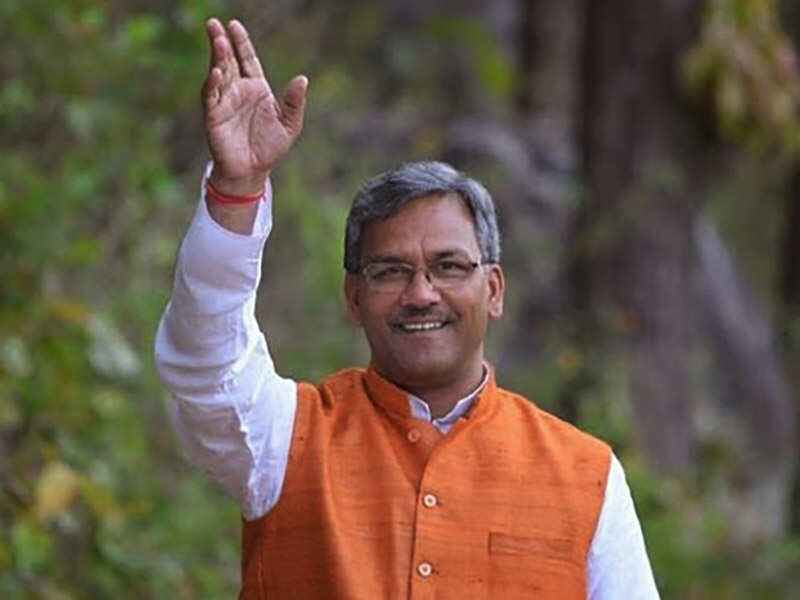 Dehradun: Uttarakhand Chief Minister Trivendra Singh Rawat, along with his entire state Cabinet, was placed under home quarantine after of state ministers tested positive for coronavirus or COVID-19 on Sunday.

Hours after Uttarakhand Tourism Minister Satpal Maharaj tested positive for COVID-19, around 22 of his family members and staff were found infected with the virus as well. The detection of the virus in so many people raised alarm bells within Uttarakhand political circles and state Health Department recommended home quarantine for every minister who came in contact with Satpal Maharaj.

While speaking to media, Uttarakhand Minister Madan Kaushik confirmed that the state Cabinet has decided to undergo home quarantine as per the guidelines laid out by the Central government.

He then confirmed that Chief Minister Trivendra Singh Rawat and all the state ministers, who had attended a Cabinet meeting on May 29, have been placed under home quarantine.

Earlier, Harish Thapliyal, PRO, AIIMS Rishikesh, told media that Satpal Maharaj has been admitted to AIIMS Rishikesh, along with his five family members. His wife was already admitted in the morning after testing positive for the deadly virus, added Thapliyal.

The state has witnessed a sharp spike in the number of cases in the past couple of days and Chief Minister Trivendra Rawat has blamed the influx of migrants for it.