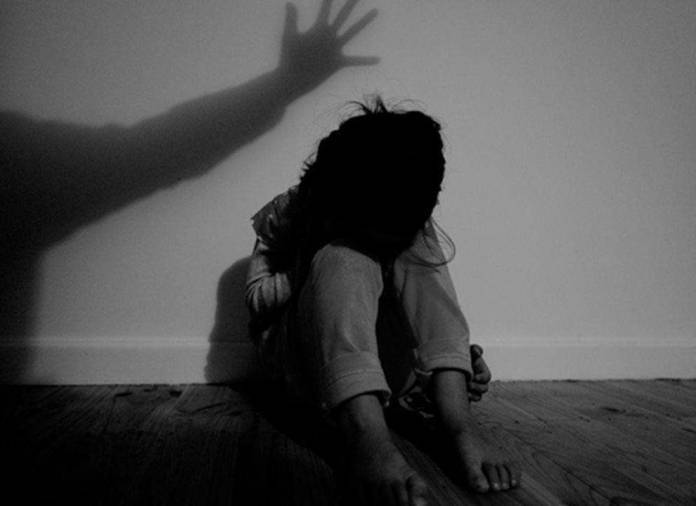 In a shocking incident, a Class IX student was allegedly raped by 7 men for 6 months in Bhiwani district of Haryana. The 16-year-old girl, who was found to be 2-month pregnant now, was threatened by the culprits against disclosing the ordeal to anyone

A 16-year-old girl was allegedly repeatedly raped for 6 months by seven persons in Bhiwani, Haryana. The girl, who is a Class 9 student, was found to be two-months pregnant. The accused allegedly threatened to murder the teenager and warned her against narrating her ordeal to anyone. The incident came to light when the teenager’s father approached the police and lodged a complaint. The girl was then sent for a medical examination and a report of the same is awaited.

The girl was first raped by a man when she used to go to his shop to buy grocery items. Soon after, the man’s associates started sexually assaulting the girl. The girl was allegedly repeatedly raped by 7 men for six months. Recently, the girl complained of pain in her abdomen and was taken to a hospital by her family members. A medical examination of the teenager revealed that she was two-months pregnant.

The girl’s father said, “The accused had threatened to kill my daughter if she shared her ordeal with anyone. They raped her several times and the matter came to the fore when she became pregnant. ” The girl’s father then lodged a complaint with the police and the accused were booked under relevant sections of the Indian Penal Code (IPC) and the Protection of Children from Sexual Offences (POCSO) A