Chinese Who Took Refuge at San Francisco Consulate Now in US Custody: Official 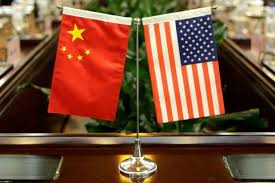 San Francisco: Chinese researcher who took refuge from US authorities at China’s consulate in San Francisco is now in American custody and is expected to appear in court on Friday, a senior US Justice Department official said.

According to court filings in US District Court in San Francisco this week, Juan Tang, who worked at the University of California, Davis, falsely claimed on her visa application that she had not served in the Chinese military.

She was charged with visa fraud on June 26. The Justice Department official told reporters she was now in US custody.

Restriction on domestic flights to remain in effect till November 24

Here is the reduced price of Covid-19 testing in Karnataka

Here is the reduced price of Covid-19 testing in Karnataka