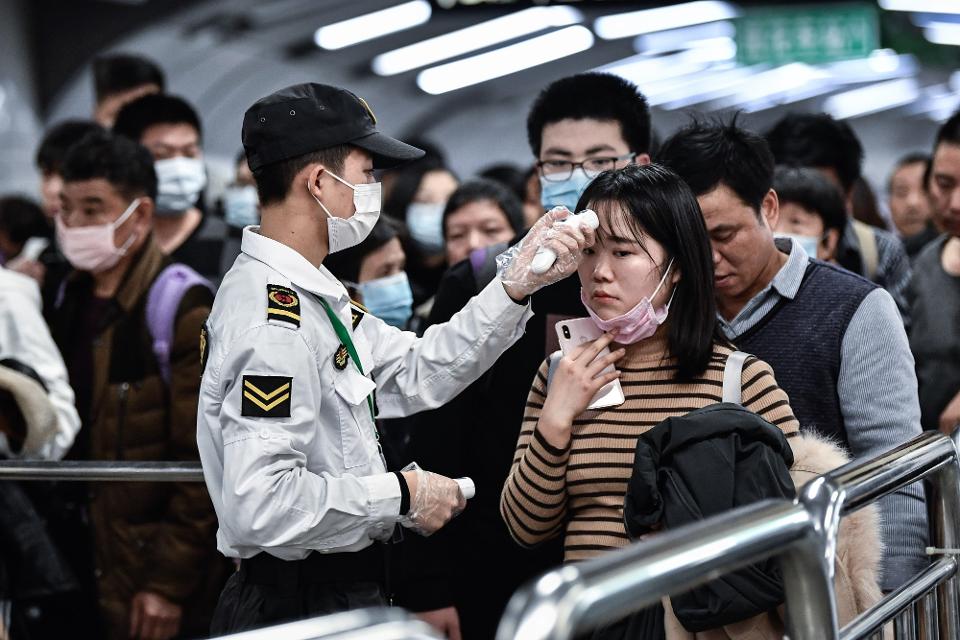 BEIJING: Chinese health authorities began on Wednesday reporting on asymptomatic cases of the coronavirus as part of an effort to allay public fears that people could be spreading the virus without knowing they are infected with it.

China, where the coronavirus emerged late last year, has managed to bring its outbreak under control and is easing travel restrictions in virus hot spots. But there are concerns that the end of lockdowns will see thousands of infectious people move back into daily life without knowing they carry the virus, because they have no symptoms and so have not been tested.

Up to now, the number of known asymptomatic cases has been classified, and it is not included in the official data, though the South China Morning Post newspaper, citing unpublished official documents, recently said it was more than 40,000.ET Reported.

In an effort to dispel public fears about hidden cases of the virus, the government has this week ordered health authorities to turn their attention to finding asymptomatic cases and releasing their data on them.Health authorities in Liaoning province were the first to do so on Wednesday, saying the province had 52 cases of people with the coronavirus who showed no symptoms as of March 31, they said in a statement on a provincial government website.