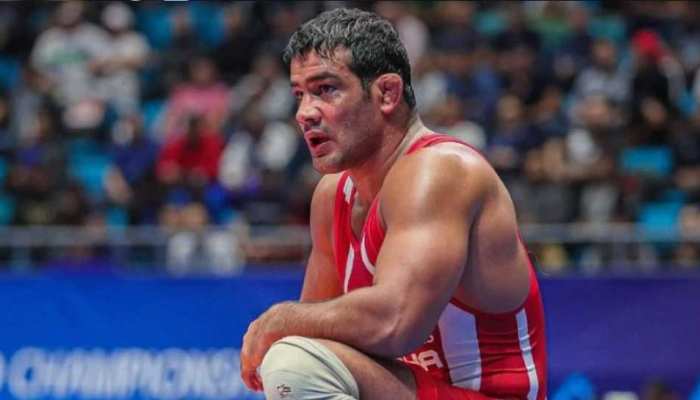 New Delhi: A Delhi Court on Tuesday refused to grant anticipatory bail to absconding Olympic medalist Sushil Kumar in the murder case of a wrestler, saying that he is prima facie the main conspirator and allegations against him are serious in nature.

Additional Sessions Judge Jadgish Kumar denied the relief to Sushil Kumar against whom a case of murder, abduction and criminal conspiracy has been registered. From making India proud by winning medals in two different Olympics to becoming a wanted criminal in a murder case, decorated wrestler Sushil Kumar has come a long way, and fans are left gutted with the big twist in his life.

Sushil’s international success triggered a revolution and created an inspirational legacy. The reserved grappler from Najafgarh’s Baprola village is till date India’s only world champion (2010) in the sport. He is also the only one to claim two individual Olympic medals, an exceptional feat for a country that has seen very limited success at the Games.

But, now the goodwill, respect, honour that Sushil earned so far in his career is at stake as for the nation he is not just an Olympic medalist but also an absconding criminal.