by News Next Desk
in LATEST NEWS, INDIA
A A 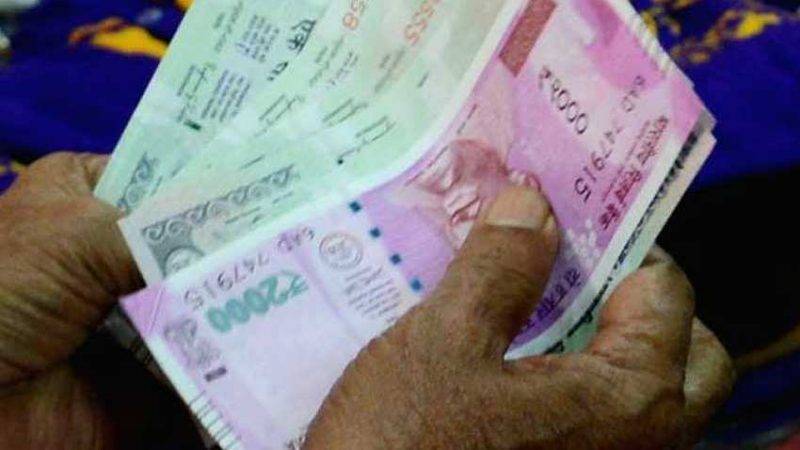 New Delhi: The centre government has released an amount of ₹8,923.8 crore in advance to 25 states for providing grants to the Rural Local Bodies (RLBs) because of the coronavirus pandemic, the ministry of finance said on Sunday. “The amount released on Saturday is the first instalment of the ‘Untied Grants’ for the year 2021-22.

It may be utilised by the RLBs, among other things, for various prevention and mitigation measures needed to combat the COVID-19 pandemic. Thus, it will augment resources to the three tiers of Panchayats for fighting the contagion,” Finance Ministry said in a statement. The grants are meant for all the three tiers of Panchayati Raj Institutions village, block, and district, the ministry added.