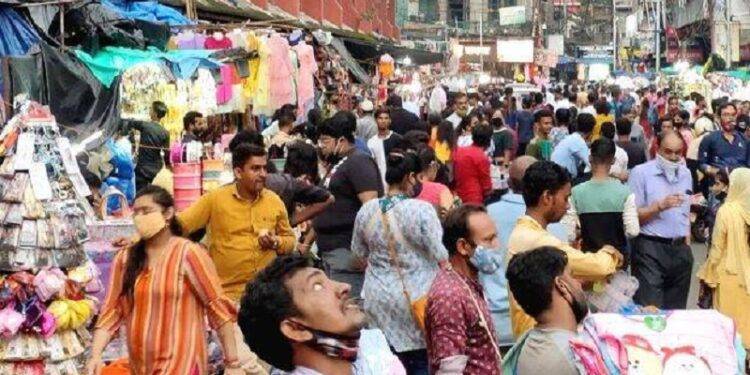 In a letter to chief secretaries and administrators of all states and UTs, Union Health Secretary Rajesh Bhushan stated that the Indian Council of Medical Research (ICMR) and the National Centre for Disease Control (NCDC) have expressed concern regarding the potential of such mass gatherings on festivals turning into super spreaders, leading to a spike in Covid cases.

While appreciating their efforts to curb the spread of cases in the country during the second wave of COVID-19, Bhushan said even though the trajectory of daily new cases has shown a steady decline over the last month, there are a few states which still reflect signs of upsurge in their daily cases and positivity. In this regard he urged the states and UTs to refer to the directions issued under the Disaster Management Act by the Home Ministry on June 29 for focussed containment measures.