Covid Third wave is no danger than second wave: WHO chief scientist

by News Next Desk
in LATEST NEWS, INDIA, WORLD NEWS 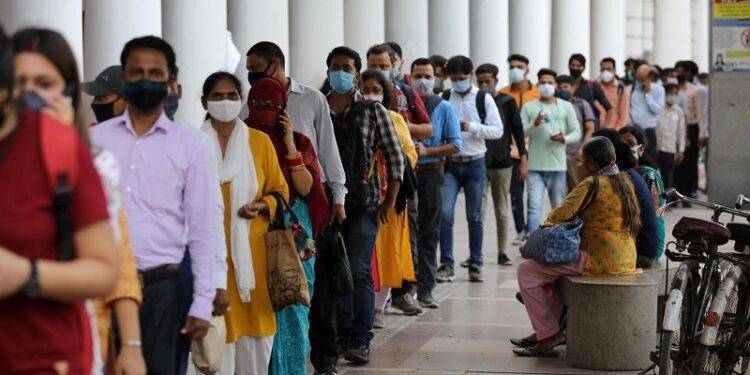 Chief scientist of World Health Organization Soumya Swaminathan says that there is no way to predict with certainty, whether and when there could be a third wave. But covid third wae is no dangers than second wave she said.

“What we will see is a continuing transmission state with localised ups and downs in places as the virus moves through a population looking for more people to infect… I don’t anticipate that we will get another wave like the second wave,” Swaminathan told BusinessLine. Covid-19 tally, after the second wave, settled at about 35,000-40,000 cases a day, and it’s been that way for several weeks now, she observed.

But factors that could influence a possible third wave include the level of immunity in the population; heterogeneity across the country with more than 40 crore people vulnerable to infection; opportunities for the virus in crowds, and possibility of a variant.

The Delta variant had caused the surge in second wave. An Indian Council of Medical Research (ICMR) sero survey has shown that about 65 per cent of people have been exposed to the virus, and about 30 per cent of the population have received one dose of the vaccine.

“So, there is some amount of immunity in the population, which should be beneficial,” she observed. Swaminathan said the WHO had a consultation on boosters on Friday. In countries that started vaccinating in December/January such as the UK, Israel and the US, there was no indication that vaccinated people were now getting sick and, hence, there is no real reason to rush for booster doses in the general population, she said.

The United States Food and Drug Administration and CDC have allowed a third dose to people who are immunosuppressed, as studies showed they don’t develop antibody responses after two doses. “The third dose, in these cases, is part of the primary series and not a booster dose,” she said.