Home » CBSE will not be announcing class 10, 12 board exam dates today, HRD minister.

CBSE will not be announcing class 10, 12 board exam dates today, HRD minister. 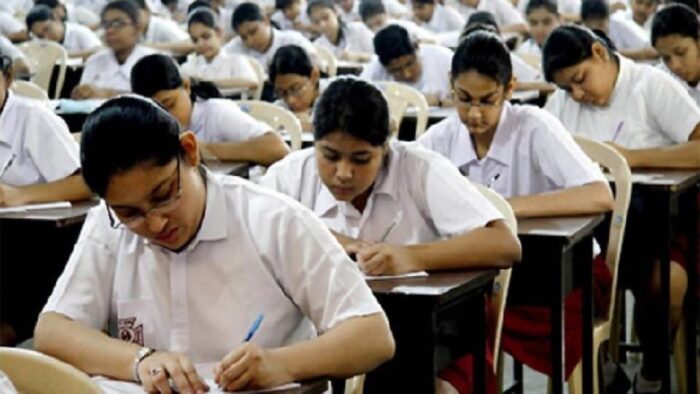 New Delhi: The Central Board of Secondary Education (CBSE) on Saturday deferred the complete datesheet for the remaining board examinations of class 10 and 12 due to “technical aspects”. The dates will be announced by Monday, informed Union HRD Minister through his Twitter account.

“CBSE is taking into consideration some additional technical aspects before finalizing the datesheets of the board exams of classses 10th and 12th, due to which, the datesheets will now be released by Monday 18th may. Inconvenience caused is sincerely regretted,” tweeted Ramesh Pokhriyal Nishank.

Earlier on Saturday morning, Pokhriyal had tweeted that the dates will be announced by Saturday evening. Attention Students! Releasing the datesheet for CBSE Board Examinations for Class 10th and 12th today at 5.00 p.m,” tweeted Pokhriyal.

Pokhriyal had earlier announced that the CBSE class 10 and 12 examinations would be conducted between July 1 and July 15. While, the board exams for class 10 will be only for the students from North-East Delhi, which has been ravaged by clashes earlier this year, but those for Class 12 wi

Earlier this week, CBSE had said Class 9, 11 students who failed in exams this year to get another chance to appear in school-based tests.