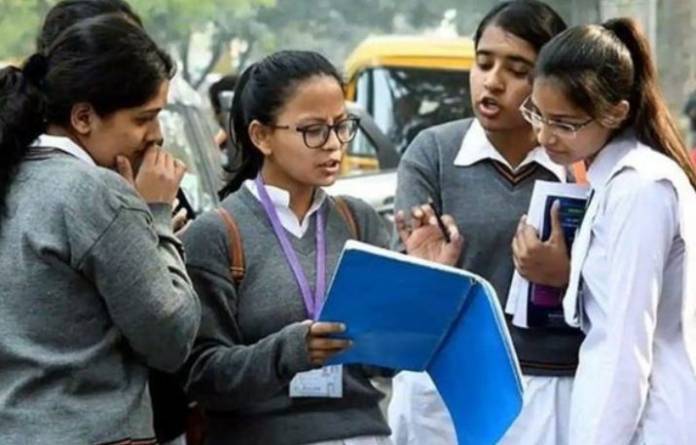 New Delhi: The Central Board of Secondary Education (CBSE) has decided not to reduce the syllabus for the students of classes 9 to 12 for academic year 2021-22, according to the new curriculum.

The CBSE had last year rationalised the syllabus by up to 30 per cent for classes 9 to 12 for academic year 2020-21 to reduce the course load of students amid the COVID-19 crisis. The students who studied the reduced syllabus will appear in exams to be held in May-June.

According to the new syllabus released by the CBSE, the chapters and topics that were slashed in the last academic year have been restored in the official curriculum for the upcoming academic session, 2021-22. “The board already announced last year that the rationalisation exercise was a one-time initiative as teaching and learning through online mediums or alternative methods was fairly new then,” a CBSE official said.

Ahead of a nationwide lockdown to curb the spread of the coronavirus, Schools across the country were closed in March last year, The teaching and learning activities majorly moved online during the lockdown. While a few states allowed a partial reopening of the schools in October, several states are again resorting to online classes in the new academic session amid a surge in the number of COVID-19 cases.

In its syllabus-rationalisation exercise, the board had dropped the chapters on democracy and diversity, demonetisation, nationalism, secularism, India’s relations with its neighbours and growth of local governments in the country, among others. The choice of the chapters dropped from the syllabus drew a backlash from opposition political parties and a section of academicians, who claimed that the move was “ideologically driven”, while several school principals welcomed it as a relief to students.