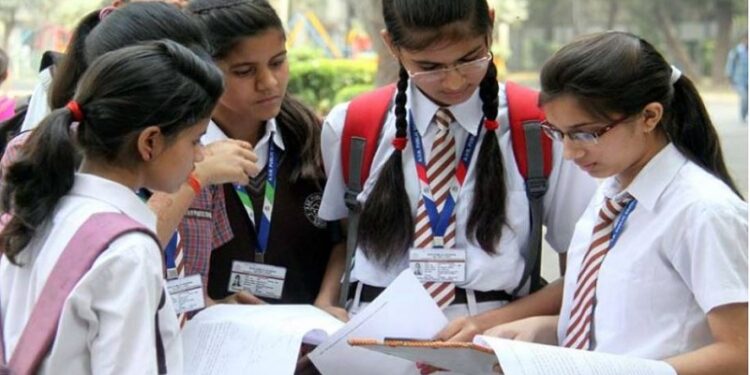 Central Board of Secondary Education (CBSE) has sent a letter to affiliated institutions to follow guidelines laid down by the Karnataka Government after the Principal Secretary, Department of Education and Literacy, complained about CBSE schools functioning without obtaining a No Objection Certificate (NOC) and other documents from local authorities. CBSE Big announcement: schools need to follow this norm.

After receiving a complaint from the Principal Secretary of the Department of Education and Literacy regarding CBSE schools operating without a No Objection Certificate (NOC) and other documents from local authorities, the Central Board of Secondary Education (CBSE) has sent a letter to affiliated institutions requesting that they adhere to rules established by the Karnataka Government.

These papers are required to prove affiliation with a Karnataka-based institution. The Karnataka Government asked Central Board of Secondary Education to behave appropriately and also offered implementation guidelines. These include posting a list of all Central Board of Secondary Education schools on the website along with pertinent documents, sending a copy of the affiliation.

Which also contains information about the NOC and other documents issued by the relevant authorities, to the State Education Department, and uploading future NOCs issued by States on the website. All Karnataka-area affiliated schools, including those run by the government, are required to maintain adherence to regional regulations, according to the CBSE.

The procedure for obtaining a no-objection certificate (NOC) for state-run CBSE/ICSE and other board schools has been streamlined by the state government earlier. Through the Karnataka Educational Institutions (Issue of No Objection Certificate and Control) Rules, 2022, it has added IB and IGCSE boards to its purview in addition to defining requirements for CBSE and ICSE institutions.