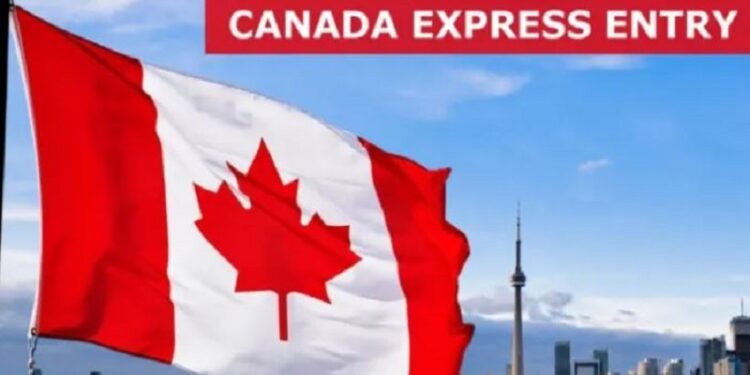 Canada’s Immigration Minister Sean Fraser has just confirmed on Twitter that Express Entry draws for all programs will resume this Wednesday July 6 after a hiatus of over 18 months. Canada Express Entry start from today immigration minister confirms. Draws for the Federal Skilled Worker Program (FSWP) and the Federal Skilled Trades Program (FSTP) have been on hold since December 2020.

“Starting July 6th, 2022, qualified candidates will be invited to apply for permanent residency from the following programs:

According to official records, Immigration, Refugees and Citizenship Canada (IRCC) had an immigration backlog of almost 2.4 million people, as of 6 June 2022. Prime Minister of Canada Justin Trudeau had last month announced the formation of a new task force to deal with these delays. Sean Fraser tweet

“We know service delays, particularly in recent months, are unacceptable…we will continue to do everything we can to improve the delivery of these services in an efficient and timely manner, and this new task force will help guide the work of the government to better meet the changing needs of Canadians and continue to provide them with the high-quality services they need and deserve.” Trudeau had said.

On 25 June, it was also reported that the Canadian government is offering work permit extension to international students who no longer have it or are set to have it expired between 20 September 2021 and 31 December 2022. Express Entry is an application management system used by IRCC to select the candidates it feels are best suited to live and work in Canada.

They are considered economic immigrants, meaning they are in their core working age and will be able to economically establish themselves within Canada while contributing to the labour force and economy. These candidates can generally expect a faster processing time than if they apply through other programs such as family sponsorship or as a refugee or humanitarian class immigrant.