Can images of Lakshmi and Ganesha be printed on notes, is it within RBI rules?

by Subhaschandra
in INDIA
A A 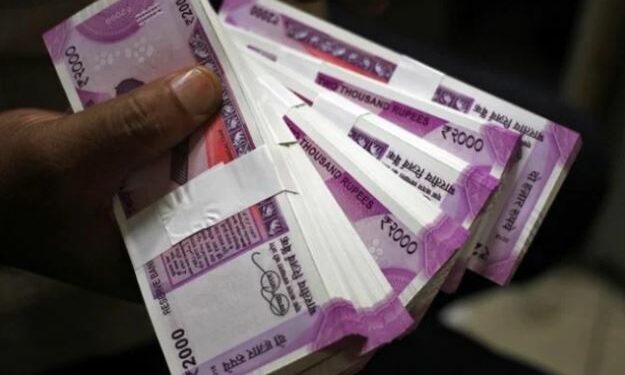 According to Section 25 of the RBI Act, 1934, the design of currency notes shall be as per the recommendation of the Central Board of the RBI. This should be approved by the central government. Important functions related to currencies are performed by the Currency Management Division of the RBI. Currency management refers to the circulation of currency notes and coins and the withdrawal of obsolete currencies.

This work is done in 18 offices of the Reserve Bank of India across the country and their subordinate offices, according to the RBI website.

If a change is required in the design of the rupee note, the currency management department prepares a proposal for a new design. The proposed design will be submitted by the Reserve Bank of India. This should get the final approval of the central government.

-Estimation of demand for currency notes and coins

-Facilitated distribution of currency notes and coins across the country,      -withdrawal of uncircumcisable currency etc. is the responsibility of Currency -Management Department.

Apart from this, in 2006 the Nakshatra series of notes, in 2011 notes containing the rupee symbol and in 2016 after the decision of demonetisation, a new series of notes with the image of Mahatma Gandhi were issued in Visayas.

Thus, if there is a change in the design of the currency note, steps have to be taken step by step as per RBI guidelines.

Union Budget 2023: Tax payers will get good news in this budget