by News Next Desk
in ENTERTAINMENT, CRIME, LATEST NEWS, INDIA 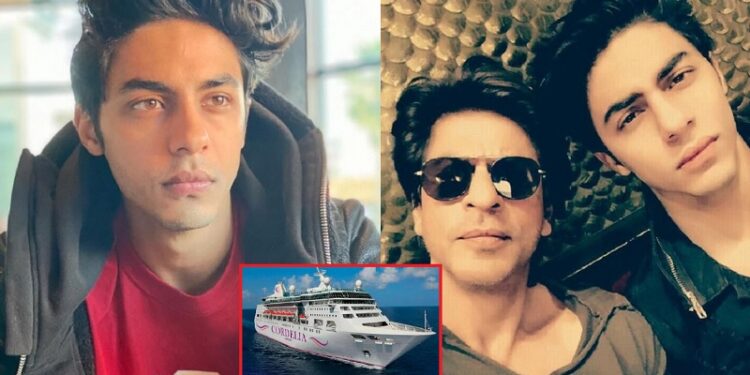 In a major development Byju’s has paused all adverts featuring Bollywood actor Shah Rukh Khan amid the ongoing investigation against his son Aryan Khan in a drug bust probe. According to a report in Economic Times, Byju’s stopped all ads over the last few days for which it had made advance bookings after the company came under fire on social media platforms like Twitter.

The move comes after the tech giant faced multiple backlash from netizens since NCB conducted a raid on the luxury cruise and arrested King Khan’s son along with seven others. Some social media users claimed that endorsing an education app by someone who can’t teach his own child to act lawfully will impact their image badly. “They have paused all SRK-related promotions for now.

It had to be pulled as the company which is in the area of education wouldn’t like to be seen in promotions with him given the controversy (over the drug case involving his son) These ads were booked in advance as is the process so it took some time to stop all of them. Apart from the educational tech company, SRK is also the face of big brands like Hyundai, LG, Dubai Tourism, ICICI Bank, Reliance Jio.

Reportedly, the education company has the biggest sponsorship deal with the superstar, he was paid nearly Rs 3-4 crore per year for the endorsement. Aryan Khan and seven others were accused caught in a drug bust on a cruise ship ‘Cordelia’ sailing from Mumbai to Goa last week. The raids conducted by undercover Narcotics Control Bureau (NCB) sleuths produced a haul of 13 grams of cocaine, 21 grams of Hashish, 22 pills of MDMA and 5 grams of MD, the anti-drugs agency said.