by News Next Desk
in STATE, LATEST NEWS, TEMPLE 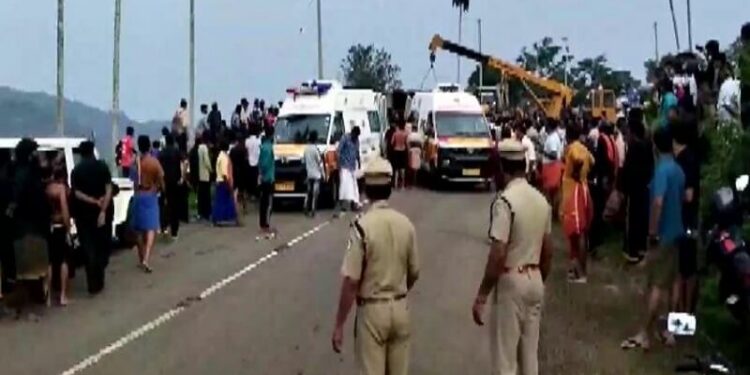 The accident took place when the bus was going to Sabarimala. The passengers sustained injuries and the condition of three is said to be critical. All the injured people were taken to the hospital.

No casualties have been reported so far. More details are awaited. The Sabarimala Yatra, which began this week, attracts around 50 million devotees every year.

Also Read: Bank Strike: If you have bank work, do it today; Strike tomorrow