Breaking: UAE to suspend flights from India for 10 days amid Covid-19 surge 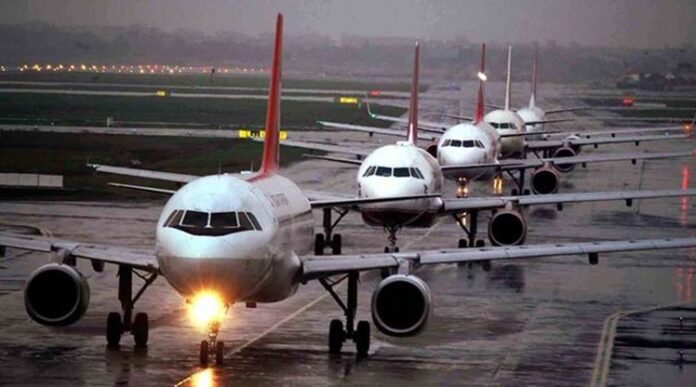 New Delhi:  Emirates will suspend flights between Dubai and India for 10 days from Sunday amid the deadly surge in COVID-19 cases in India. The move by the Gulf nation’s airline to stop flights comes days after Britain imposed its strictest travel curbs on India and after Prime Minister Boris Johnson called off a trip to New Delhi.

France has said it will also impose a 10-day quarantine for travellers arriving from India. The United Arab Emirates (UAE) announced on Wednesday it had given nearly 10 million vaccine doses, equal to one for every resident, after warning that those who remained unvaccinated would face restrictions on their movement.

The UAE has mounted an energetic coronavirus vaccination campaign for its citizens as well as the foreigners who make up the majority of the population. The UAE has now recorded some 502,000 cases of coronavirus, the highest number among the Gulf states, and exceeding its much bigger neighbour Saudi Arabia.

Strict rules on masks and social distancing are in force, but otherwise life in the UAE’s cities of Dubai and Abu Dhabi is going on much as normal, with restaurants and shops open for business.