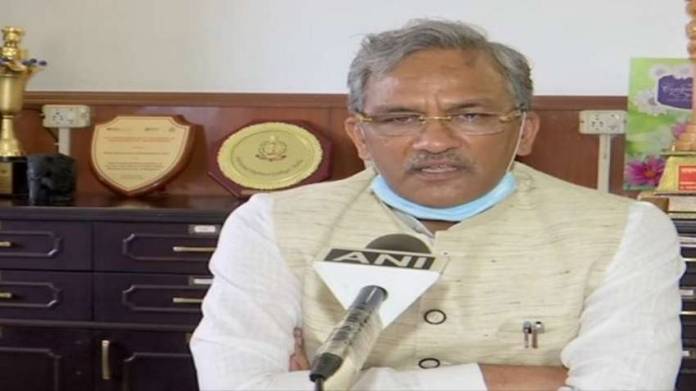 Maurya has since accepted his resignation but has asked him to continue in the post until his successor has been appointed, sources added. There were reports that the party has asked him to step down over poor performance.

Addressing the media minutes after leaving the Raj Bhavan, Rawat thanked the saffron party for giving a ‘young worker from a small village’ the chance to be the chief minister.