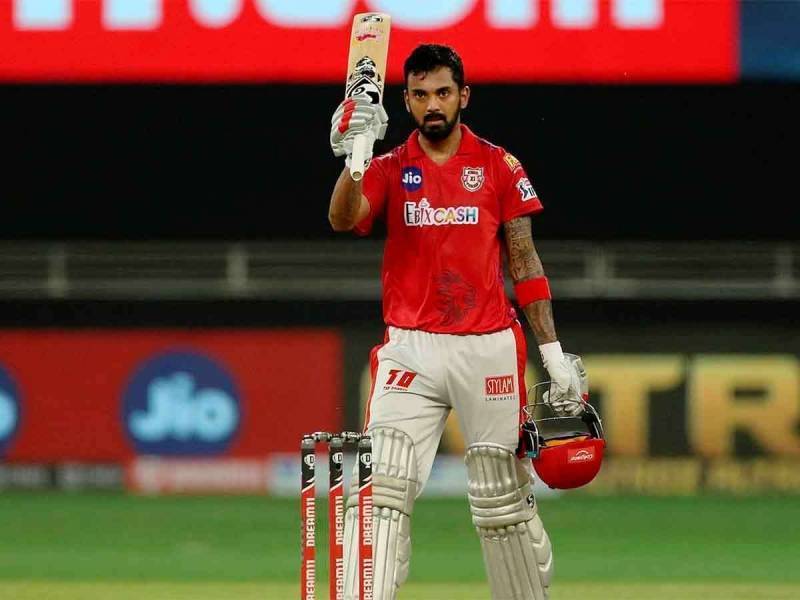 KL Rahul has been hospitalised with acute appendicitis. An official statement from the franchise said that the Punjab Kings captain had complained of severe abdomen pain on Saturday night and had to be taken to the emergency room for tests after he didn’t respond to medication.

On further inspection it was revealed that it was a case of acute appendicitis, which the franchise confirmed will be resolved surgically. Rahul, the current leader of the IPL 2021 run-charts, is likely to be out of action for the foreseeable future.

Upon full recovery from his surgical procedure, he’ll also have to serve a quarantine period if and when he returns to the Punjab Kings bio-bubble. Rahul was off the field for a part of PBKS’ game against Royal Challengers Bangalore with Chris Gayle leading the side in his absence.

The franchise haven’t officially named a new captain but the Jamaican is a likely candidate to take over the reins.