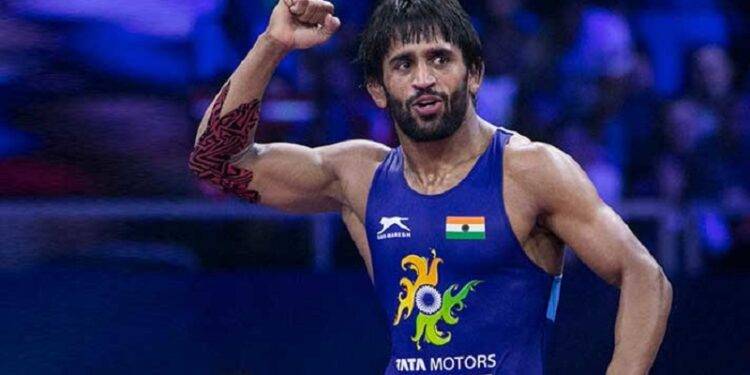 Former Asian Games gold medallist Bajrang dominated the bout from start to finish, which ended in an 8-0 scoreline in favour of the Indian 27-year-old. Bajrang won by technical superiority. Bajrang Punia had lost the World Championships semi-final to 8-time national champion Niyazbekov in 2019 but when the two wrestlers met earlier this year, Bajrang had hammered the Kazakhstan wrestler 9-0 in Ali Aliyev.

But Bajrang’s knee injury happened in the very next bout. Bajrang has been struggling with that issue at the Tokyo Olympics.

This District Is Coronavirus-Free After 15 Months