Brands looking to shift production from China to India 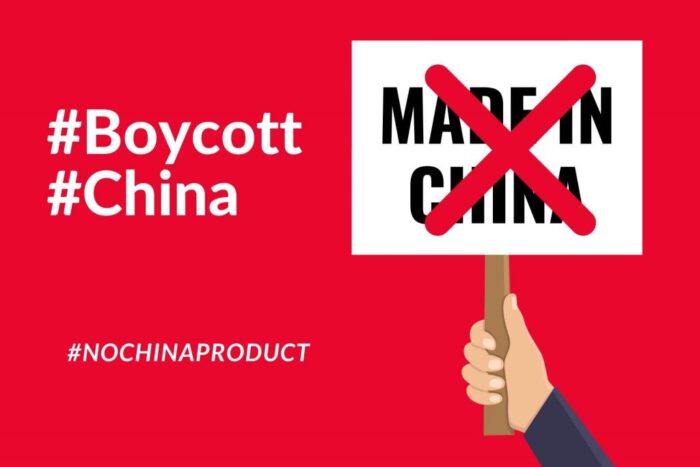 New Delhi: Indian contract manufacturers said there is a surge in interest from brands to make products like televisions, air-conditioners, microwave ovens, shoes, speakers, ear phones, set-top boxes and apparel in the country as companies fear consumer backlash against ‘Made in China’ products and expects surge in import duties by the government as a retaliatory step against China due to the Galwan crisis.

Third-party manufacturers like Dixon, Videotex International, SSIPL amongst others said companies were already exploring options to reduce their dependence on imports of finished products since the Covid-19 crisis disrupted their supplies from China, but the recent border issue and government’s vocal for local pitch has increased interest in last one week.

However, companies said China will still play a big part in sourcing of raw materials and components since no other country manufactures them as competitively. “Companies will act according to the decisions of the Indian government. If India adds some additional duties on imports, then they will immediately look for alternatives,” said VK Mishra, chairman of India China Trade Centre. Dixon Technologies chairman Sunil Vachani said brands are trying to de-risk themselves from tariff barriers which the government may put against China. “Consumers want to know the origin of the product and more interest for made in India which is triggering such increase in enquiries,” he said. Electronics industry body, CEAMA president Kamal Nandi said 30% of air-conditioners are imported in India and majority of microwave ovens, with most of them coming from China. “We expect these will change by next year as several manufacturers are beefing up their capacities in India,” he said.

Arjun Bajaaj, director at Videotex International, said several brands, including the new entrants in TV category, want to start local production with contract manufacturers which will only further grow pace. The company already designs and manufactures for 15 television brands. Even Chinese brands like OnePlus and Realme will be manufacturing their TVs in India. The Centre is reportedly preparing a list of imports from China, including finished products, to curb them after the border tension at Galwan Valley. It is also scrutinising import of made in China products from ASEAN nations misusing the trade agreements.

Rishab Soni, managing director at SSIPL Group, which manufactures for brands such as Puma, Asics, Lotto and Power, said several brands have increased talks to move their China production not just to India but also ASEAN nations. Shoe maker Woodland India managing director Harkirat Singh said while it imports specialised footwear from China, it is looking at newer sourcing avenues including India. “The cost of production may go up by 5-10%, but we will absorb it,” he said. Meanwhile, the Clothing Manufacturers Association of India (CMAI) is preparing a list of categories they currently import from China and identifying the products its members can ramp up or shift manufacturing in India. “Sentiments will be driven by the consumers. If the consumers take even more aggressive stand, then the industry would be compelled to take immediate and dramatic steps,” said Rahul Mehta, chief mentor of CMAI.

He said India still has to build capabilities and expertise in areas of winter clothing, active-wear, speciality clothing and specialized sportswear. Mishra said some companies are looking to route products through countries that enjoy trade concessions from both India and China like in the case of ASEAN countries and Bangladesh.