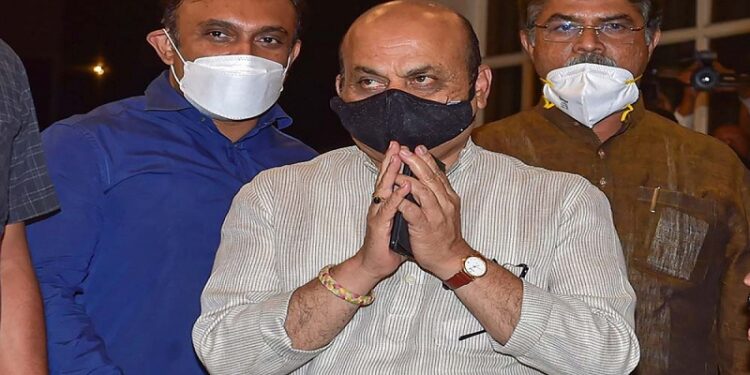 The Karnataka government on Friday announced free electricity supply of up to 75 units every month to all rural SC/ST households that are below the poverty line (BPL) family. The state government said the move will cost the state exchequer Rs 979 crore annually.

The Karnataka Energy Department said the order will come into effect from May 1. Currently, the SC/ST families belonging to the BPL category in the rural areas are getting free electricity up to 40 units a month under the Bhagya Jyoti or Kuteera Jyoti scheme that is operational since 2017.

As per the order from the Energy Department, metres will be mandatory for every beneficiary household. Moreover, the beneficiaries will submit their BPL and Aadhaar cards to avail the scheme. As per estimates, there are 1.46 crore households in the rural Karnataka that consume less than 75 units of power every month.

Of them, there are 39.26 lakh SC/ST households that come under the Bhagya Jyoti or Kuteera Jyoti scheme and consume 1,35,692 million units annually in the state. The state government said that the new move will cost Rs 694.15 crore for SC consumers and Rs 285.42 crore for ST consumers.

The order from the Energy Department refers to the announcement made twice by Chief Minister Basavaraj Bommai on increasing the quantum of free power supply to SC/ST families from 40 units to 75 units.

First on April 5 on the occasion of the 115th birth anniversary of former deputy prime minister Babu Jagjivan Ram and then on April 14, which was Dr BR Ambedkar’s birthday, Bommai government had made the announcement about the free electricity scheme.

Heavy Rainfall alert in these 15 states for next 5 days