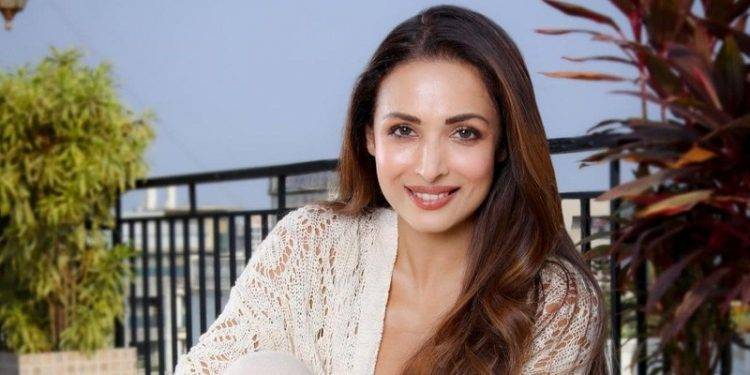 The Bollywood Actor will be kept under observation for the night and will be discharged in the morning tomorrow,” the Apollo Hospital said in a statement. The accident took place on the Mumbai-Pune expressway when the actor’s car was involved in a three-car pile up, say reports.

“She’s in hospital and is stable,” Amrita Arora, the actor’s sister, told media. An MNS leader who was travelling in the same direction took her to Mumbai in his car, the official added. Malaika Arora is known for appearing on a number of reality shows, including India’s Best Dancer and Jhalak Dikhhla Jaa.

Apart from this, a close friend of the actress also informed India Today that she is doing fine and revealed that there were no major injuries. The source further claimed that Malaika will be discharged on Sunday.

“Malaika is shaken by the incident but doing okay. She has had a few stitches and is doing fine. She didn’t have any major head injury as she had a cushion next to her head. She should be back home by Sunday afternoon,” the ‘close friend’ cited by the news portal claimed.

Income tax new forms : Changes and other details in ITR forms for 2021-22

Income tax new forms : Changes and other details in ITR forms for 2021-22