by News Next Desk
in LATEST NEWS, POLITICS, STATE
A A 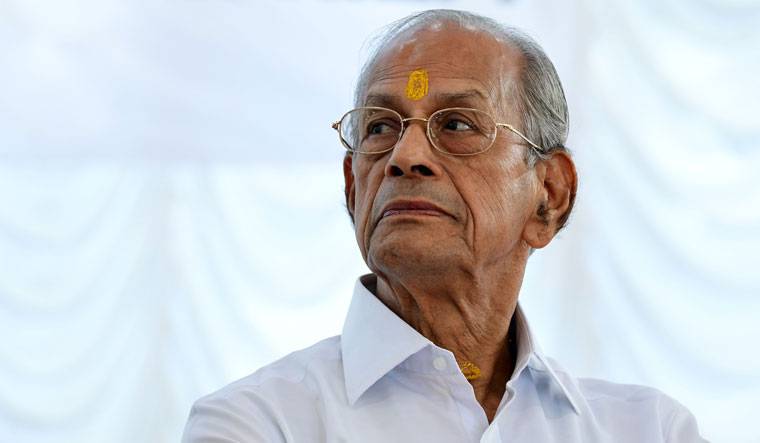 Kerala: In Kerala Metroman E.Sreedharan of the Bharatiya Janata Party (BJP) was leading in the Palakkad Assembly constituency with over 4,000 votes. Sreedharan was able to bag a sizeable number of postal votes and was able to maintain a lead when the EVMs were opened.

Reports coming from Palakkad indicate that Sreedharan was able to garner votes from two wards where Congress won in the December local body polls. Sreedharan on expected grounds got more votes than two of the other candidates from the traditional rivals.

Incidentally, the exit polls had predicted a very close fight between the Congress candidate Shafi Parambil and Sreedharan and the Left`s candidate placed at third position. In the 2016 Assembly polls, when Parambil won, the then BJP candidate had finished second.

Odisha 14-day Complete lockdown: What is allowed and what is not

Kerala man, believed dead in plane crash, is reunited with family after 45 years