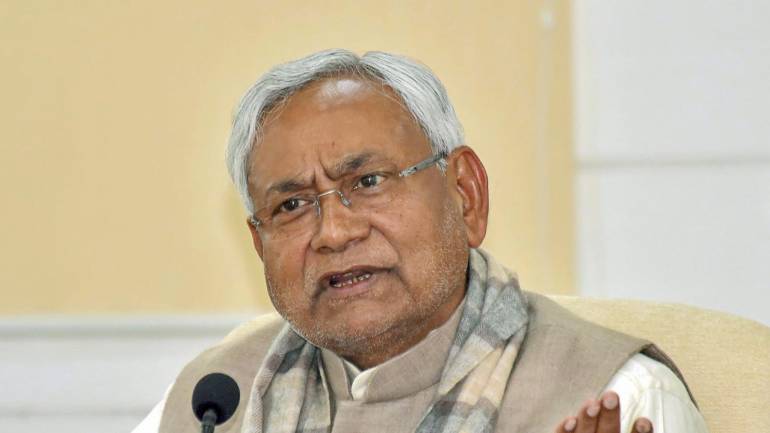 NEW DELHI: In a first, the Bihar government plans to put ₹1,000 each directly into the accounts of about 500,000 labours and migrant workers who have been facing difficulty in earning income amid the 21-day nationwide lockdown to contain the spread of coronavirus (covid-19). The state has completed account transfers for 284,000 such workers.

The move by the Nitish Kumar-led government to help its most vulnerable people comes ahead of the state assembly elections scheduled later this year. The money is being disbursed from the chief minister’s relief fund, with the state government leveraging technology to get details of migrant workers stuck in the lockdown since 25 March.

There has been growing criticism that the lockdown, while necessary, was unplanned, resulting into more than 600,000 daily wagers and their families leaving for their villages. The governments of Uttar Pradesh and Meghalaya have also announced financial assistance for their daily wage workforce. We have used technology to get the details of these stuck migrants by sending them a link on their phones to fill in the details. As soon as their details gets confirmed, the money is disbursed into their bank accounts.

This had to be done, said a senior Bihar government official, requesting anonymity. The International Labour Organisation on Wednesday said India, with high proportion of informal workforce, needs to be on guard as it faces a higher risk of millions of workers falling deeper into poverty. More than 90% of the country’s workforce is estimated to be from the informal sector. The Economic Survey of 2017-2018 had said 87% of the firms in the country, representing 21% of the total turnover, are operating informally and completely outside the tax and social security nets.

This comes at a time of impending agricultural harvest necessary for India’s food security, even as the pandemic has left rural economy and agriculture sector in disarray. Weekly data put out by the Centre for Monitoring Indian Economy (CMIE) reveals that the unemployment rate in rural India surged from 8.29% for the week ended 22 March to 20.29% on 29 March and 20.21% on 5 April. India has drawn up a battle plan to combat the coronavirus pandemic that involves focusing sharply on states, cities and districts that need immediate attention, heeding lessons from global hotspots like Italy and Iran that allowed the outbreak to spin out of control because of their halting and inconsistent response. Live mint Reported.

India is also trying to get future ready to deal with the aftermath of the coronavirus pandemic with Prime Minister Narendra Modi directing his cabinet to work on a graded plan to slowly open departments where coronavirus hotspots aren’t there. With several state governments such as Telangana in favour of India’s three weeks lockdown extension, the union government is mulling over the lockdown’s extension.

14-month-old child dies due to coronavirus