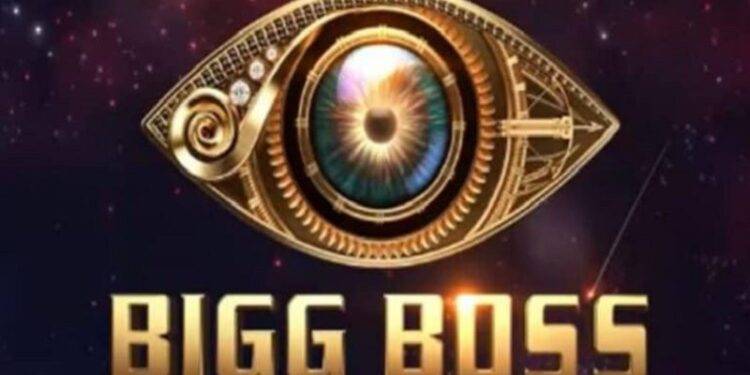 Bigg Boss has been one of India’s most popular reality TV shows. The show’s popularity on the global stage has prompted the makers to create a version in each regional language such as Telugu, Tamil, Kannada, Hindi, and Malayalam. Bigg Boss reality show TRP dropped drastically; reasons are many.

The Telugu version is in its sixth season and is being hosted by Akkineni Nagarjuna for the fourth consecutive time. Bigg Boss Telugu was launched on 4th September and has registered poor ratings, which has become a massive shock to the makers. Here is Bigg Boss Telugu Launch Episode TRPs Season wise:

Barring a couple of them, there is a serious lack of big interesting personalities in the show and that might be the reason for such a cold response. Along with this, the launch episode coincided with India vs Pakistan T20 match and makers are expecting the show will pick up in next episodes.

Bigg Boss Telugu has already completed five seasons. First day TRP of every season was 15+. But, this time the calculation is reversed. On September 4, ‘Bigg Boss Telugu Season 6’ got only 8.86 TRP. Half of the TRPs have fallen, which is a cause for worry for the channel.

Many reasons are being given for the fall of the September 4 episode. On that day, India and Pakistan were playing in the Asia Cup. For this reason, most people preferred watching that match. So it is a guess that Telugu Bigg Boss TRP may have fallen. Also, viewers are not paying much attention to this because there are no contenders this time. Even though the list of Bigg Boss contestants was leaked earlier, it is said to be the reason for falling TRP.