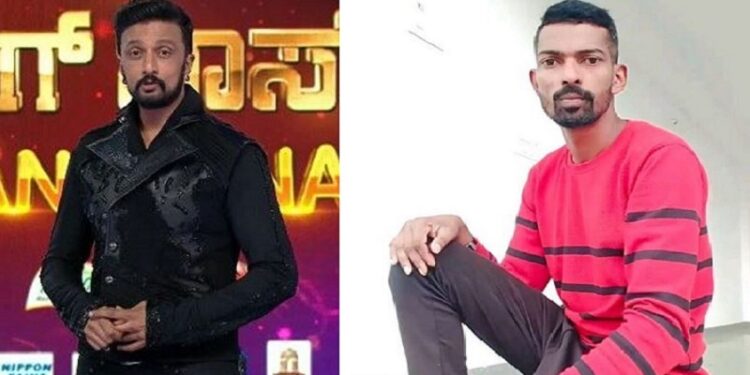 The countdown to the start for Bigg Boss Kannada season 9. The OTT season Bigg Boss is coming to an end soon. After that the TV season will start. Some of the contestants of OTT will step into Big home. This has already been announced. Few more days are left to see who will go from OTT to TV season. Bigg Boss Kannada Season 9 Promo Release; Coffee Nadu Chandu fans craze.

Before that, the promo of Bigg Boss 9 Promo TV season has been released. Fans are happy to see this. Also, they made one demand to Colors Kannada. There are currently 9 contestants in Kannada OTT season. It is said that three of them will enter the TV season. Along with this, 13 new contestants will join Big home.

The current curiosity is who they are. Now everyone has requested to give a chance to Coffee Nadu Chandu. It is a request of many that Coffee Nadu Chandu should enter Kannada Season 9. However, this request was not fulfilled. Chandu did not come to the OTT season Bigg Boss , For this reason, it is a request of many that he should appear in season 9.

Many have commented on the newly released promo. By this, Viral has stood up for the young man. Colors Kannada channel promo shared that season nine is here. This time, Bigg Boss’s eye color has come up in a new way. This logo is different from the previous seasons logo.

Rupesh Shetty is garnering attention in Bigg Boss OTT. For this reason, fans are demanding that he should come to the TV season. There is a strong possibility that he will get more votes and enter the Bigg Boss TV season.