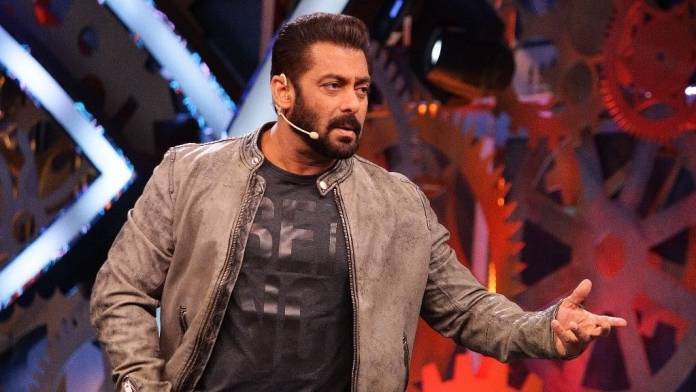 Mumbai: Host Salman Khan announced Rubina Dilaik as the winner of Bigg Boss 14 on Sunday. The Shakti actor was joined by singer Rahul Vaidya on the finale stage. The winner announcement happened after live voting, allowing fans to vote for their favourites one last time. While making the winner announcement, Salman Khan mentioned that the difference in the number of votes between them were minimal.

Her journey was worthwhile and Bigg Boss even declared her as the ‘toughest woman of the house’. She has been one of the most opinionated contestants and has always portrayed herself as a strong woman who never shied away to voice out her thoughts and opinions. Salman Khan was often seen bashing Rubina and her husband Abhinav Shukla but looks like it worked in favour of her.

She began her journey from being an outsider among contestants and had to earn to get confirmed so that she can stay inside the house. She performed the tasks well and even with her strategy won the ‘Ticket to Finale’. However, she could not be the first finalist as she was nominated for the entire season after she threw water on Rakhi Sawant. But, her fans and husband Abhinav had already declared her as the winne.