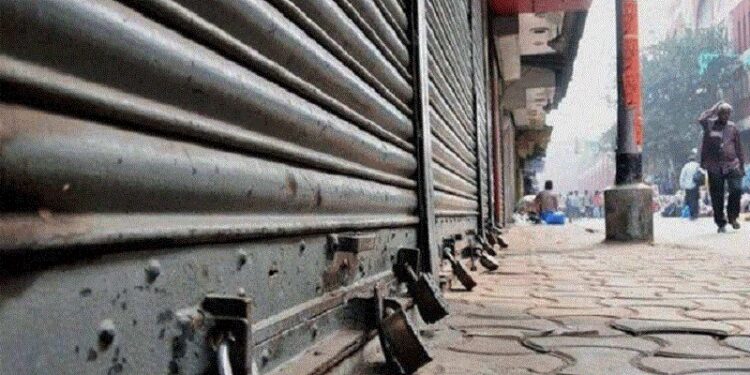 As per the Saharanpur District President of the Bahujan Mukti Party (BMP) Neeraj Dhiman, the Bharat band is being called as the Centre didn’t conduct a caste-based census of OBC. The BMP President has also raised problems related to the use of EVMs in elections and the non-implementation of reservations for the SC/ST/OBC in private sectors.

-Scandal about EVMs in elections

-Centre didn’t conduct an OBC census based on caste

-SC/ST/OBC reservations in the private sector

-Need to introduce a law to guarantee MSP to farmers

-Against displacing tribal people under the garb of environmental protection

-Against forcing people to get vaccination

-Protection against labour laws that were secretly made against workers during the Covid-19 lockdown.

Those willing to be a part of the Bharat Band are running a campaign on social media to shut down businesses and public transportation on May 25.