Bharat Bandh by farmers body tomorrow from 6 am to 6 pm: Details 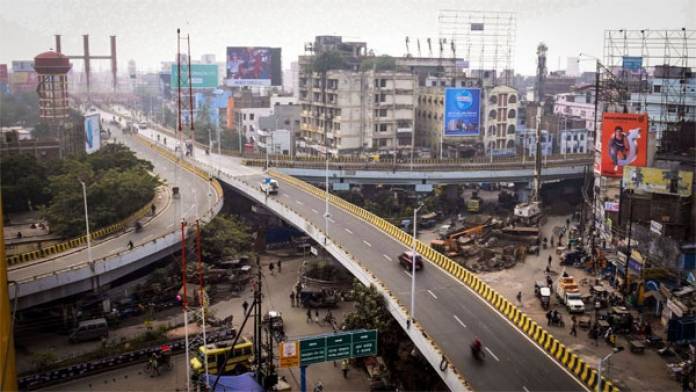 The Samyukta Kisan Morcha (SKM), a front of protesting farmer unions has appealed to the citizens of the country to make the 26 March Bharat Bandh a complete success. Farmers have been protesting at Delhi’s borders against the Centre’s three new farm laws for nearly four months now.

According to a media report , the SKM has called for a Bharat Bandh on March 26, from 6 am to 6 pm. During this time all road and rail transport, markets and other public places will be closed across the country. “We appeal to the people of the country to make this Bharat Bandh a success and honour their ‘Annadata’,” farmer leader Darshan Pal said.

Thousands of farmers, mostly from Punjab, Haryana and western Uttar Pradesh, have been camping at the Delhi border points Singhu, Tikri and Ghazipur for over four months, demanding the repeal of farm laws and a legal guarantee on the minimum support price (MSP) for their crops. Earlier, Farmer leader Buta Singh Burjgill had said: “We will observe a complete Bharat bandh on March 26, when our protest against the three farm laws completes four months.

The peaceful bandh will remain effective from morning till evening.” Farmers leaders also said that copies of the new farm laws will be burnt during ‘Holika Dahan’ on March 28.