News » EDUCATION » Bhagavad Gita teaching in schools and colleges of Karnataka from this year: BC Nagesh 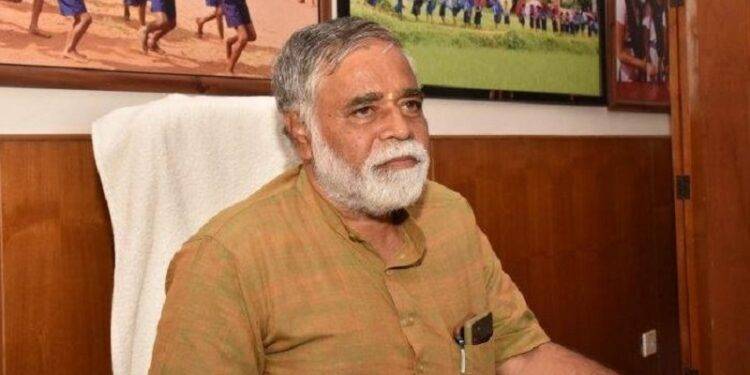 Education Minister BC Nagesh said that there is a thought to start teaching Bhagavad Gita in the schools and colleges of Karnataka from the current academic year itself. This issue was proposed by the member MK Pranesh in the Legislative Council. Bhagavad Gita teaching in schools and colleges of Karnataka from this year: BC Nagesh.

Education Minister BC Nagesh replied that there is a discussion about teaching Bhagavad Gita in the moral education department from this year itself. He said that they will form a committee and take a decision.

The education department had issued an order to grant Dussehra holiday from October 3 in the state. But this time Nadhabba Dasara will start from September 26. In this background, there was pressure to give holiday for children during Navratri. In this background, Karnataka Dussehra School Holiday has been announced for the schools of Mysuru district from September 26 to October 9.